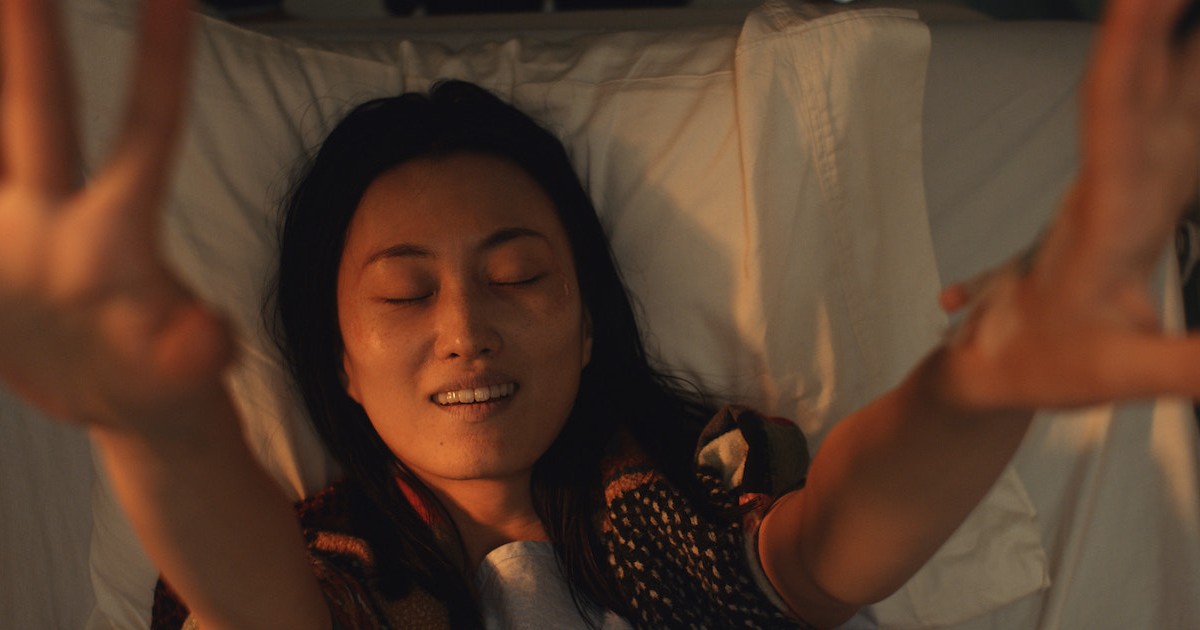 Apple TV+ has announced that both Pachinko and Severance have received top honors for the American Film Institute (AFI) Programs of the Year.

This recent news only continues to add to the awards and nominations Severance is receiving, while Pachinko seems to be having no issues collecting its own wins.

‘Pachinko’ and ‘Severance’ Receive AFI Programs of the Year Honors

Apple continues to reel in awards, nominations and accolades for its streaming service, and now, both Pachinko and Severance are seeing inclusion within AFI’s list for the 10 best television programs of the year.

According to Apple, “AFI Awards celebrates film and television arts’ collaborative nature and is the only national program that honors creative teams as whole”. Those receiving honors from the institute will gather Friday, Jan. 13, 2023 at the annual AFI Awards private luncheon. The event is held at the Four Season Hotel Los Angeles in Beverly Hills.

In terms of recognition from the AFI, other nods include the film Wolfwalkers receiving an Audience Award for Narrative Feature, along with Ted Lasso receiving the AFI Television Programs of the Year honor in 2020. Additionally, the Emmy Award-winning comedy Schmigadoon! also received the same honor in 2021.

Of course, the Academy Award-winning film CODA also received the AFI Movies of the Year honor in 2021, alongside The Tragedy of Macbeth.

Premiering earlier this year in March, Pachinko explores the lives of a Korean immigrant family across four generations. For the series, it has been doing quite well in terms of nominations and awards, with Pachinko recently receiving a nod for Best Breakthrough Series — Long Format for the 32nd Annual Gotham Awards. Additionally, Minha Kim from the series is also getting a nod for Outstanding Performance in a New Series.

Additionally, Severance is continuing to dominate for the streaming service. Alongside the recent AFI accolades, the series also took home Gotham Award nominations, including Breakthrough Series — Long Format, as well as Britt Lower receiving a nomination for Outstanding Performance in a New Series.

Both Pachinko and Severance are getting the green light for second seasons, with Severance having already started principal photography.

Both season one of Severance and Pachinko are currently streaming on Apple TV+.

What are you watching on the streaming service right now? Let us know in the comments.