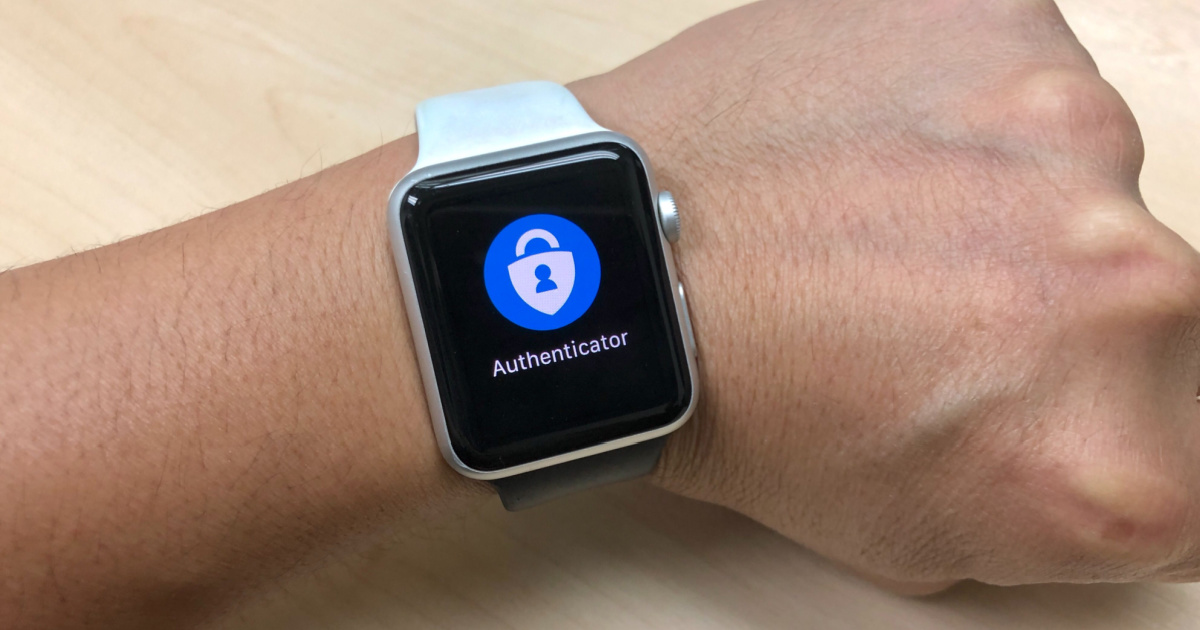 Microsoft has announced that its two-step verification app “Microsoft Authenticator” will no longer work with the Apple Watch. As a result, Apple Watch users will no longer be able to access the service through their wearable device.

Microsoft to Discontinue Apple Watch Support In Its Authenticator App

In a support webpage, the company revealed an update coming to the Microsoft Authenticator iOS app in January 2023. This update will remove the companion app from watchOS.

Microsoft’s decision to discontinue the watchOS app is blamed on limitations of the wearable operating system. The software company says watchOS is “incompatible with Authenticator security features.”

Microsoft also recommends that users who still have Authenticator installed on their Apple Watch delete the app. It is expected to stop working in January 2023.

It’s worth noting that this only affects the watchOS version of the app, so users will still be able to use Microsoft Authenticator on the iPhone and iPad.

History of the Wearable Version of Microsoft’s 2FA Tool

The watchOS companion to the Microsoft Authenticator app was introduced in 2018. As with similar 2FA apps, users can easily sign in to their Microsoft account or supported apps when two-step verification is enabled. The app also generates one-time use codes so that you do not have to wait for text messages or calls to access your accounts.

Apple Watch users who rely on Microsoft Authenticator for two-step verification will need to find an alternative solution in the coming months. This is yet another blow to the watchOS App Store, which has seen many important third-party apps leave the platform in recent years.

An App Ecosystem Struggling to Survive

The watchOS app ecosystem has struggled to keep up with the popularity of the iOS and Android app stores. Many developers have chosen not to support the platform. Its smaller user base and limitations in terms of what can be done on the device make it difficult to truly wow consumers.

Despite this, Apple has continued to invest in the watchOS platform. When watchOS 7 released, it brought new features such as Family Setup. This allows a single iPhone to pair with multiple Apple Watch devices. This way, parents could set up Apple Watch for their children, even if they didn’t have their own iPhones.

With watchOS 9, Apple expanded on its already useful sleep tracking feature. It also added medication reminders and logging. Whether these new features will be enough to attract developers back to the platform remains to be seen.