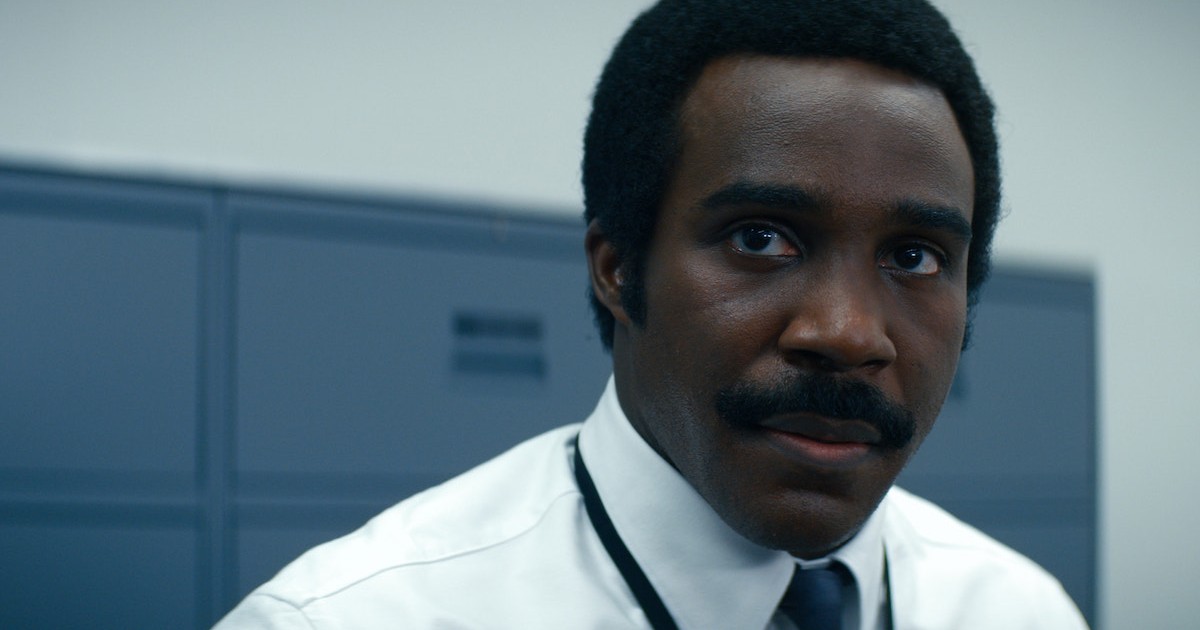 The nominations for awards never seem to stop for Apple TV+, with the streaming service now receiving 10 nominations across six of its series for the 28th Annual Critics Choice Awards.

Including nominations for hits such as Severance, Black Bird and more, the event announcing winners will be held Sunday, Jan. 15.

Additionally, Tehran, the first non-English series to arrive to the streaming service, is getting a nomination for Best Foreign Language Series alongside Pachinko.

It also seems the mini-series Black Bird is getting some attention, with both the late Ray Liotta and Paul Walter Hauser receiving nods for Best Supporting Actor in a Limited Series or TV Movie for their work on the series. Black Bird is also notable for being Liotta’s final television role.

This year’s Critics Choice Awards will take place at the Fairmont Century Plaza Hotel in Los Angeles on Jan. 15, 2023. For Apple TV+, these new nominations bring a total of 1,266 nominations and 293 wins to the streaming service.

Furthermore, Slow Horses is bringing a first in nominations for the streaming service, with the series starring Gary Oldman receiving a nod in thanks to writer Will Smith’s work on the episode “Failure’s Contagious”. Smith received a nomination for Best Long Form TV Drama.