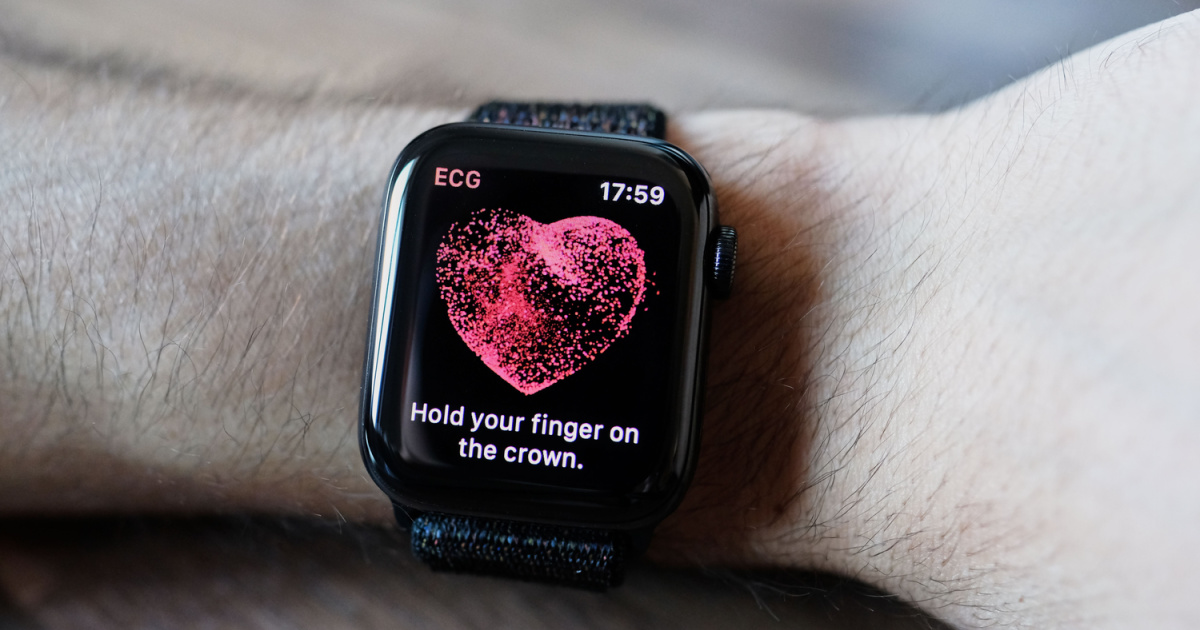 Apple scored a win on its patent battle against AliveCor relating to three heart rate monitoring technologies. The U.S. Patent and Trademark Office invalidated the AliveCor’s complaint that Apple infringed on three of its patented technologies.

Apple Scores A Win In Patent Battle Against AliveCor

In 2021, AliveCor, a company that produces ECG hardware and software for consumer mobile devices, filed a complaint with the ITC. The company accused the Cupertino-based tech giant of infringing on several of its patents with the Apple Watch. In June 2021, the ITC ruled in favor of AliveCor and initially determined that Apple infringed on AliveCor’s patent technology. Apple appealed the ITC ruling to prevent the ITC from issuing an import ban on the Apple Watch. The ITC could ban the wearable device once it reached a final ruling.

In its appeal, Apple asked for a review of AliveCor’s claim that it infringed on three of its patented technologies, all relating to heart rate technology. The USPTO’s Appeals Board found multiple claims in U.S. Patent Nos. 10,638,941, 10,595,731, and 9,572,499. These three patents are said to be “held unpatentable.”

Apple issued a statement regarding the ruling:

We appreciate the Patent Trial and Appeal Board’s careful consideration of these patents, which were found to be invalid. Apple’s teams work tirelessly to create products and services that empower users, including the industry-leading health, wellness, and safety features we independently developed and incorporated into Apple Watch. Today’s decision confirms that the patents AliveCor asserted in the ITC against Apple are invalid.

AliveCor May File an Appeal On USPTO’s Rulings

Aside from the complaint on the three heart-related technology patents, AliveCor also filed an antitrust lawsuit against Apple in May 2021. The company accused Apple of anti-competitive behavior by shutting down its iOS app. Apple, for its part, filed a patent infringement lawsuit against AliveCor in December 2021. It accused AliveCor of infringing upon four of Apple’s patents.

As Apple did, AliveCor will most likely file an appeal on the USPTO’s rulings through the U.S. Court of Appeals for the Federal Circuit. If the patents that were deemed unpatentable by the USPTO remain so, it will affect the ITC’s decision on whether an import ban on the Apple Watch should be imposed. The ITC planned to give its decision on whether there should be an import ban on the Apple Watch this month.