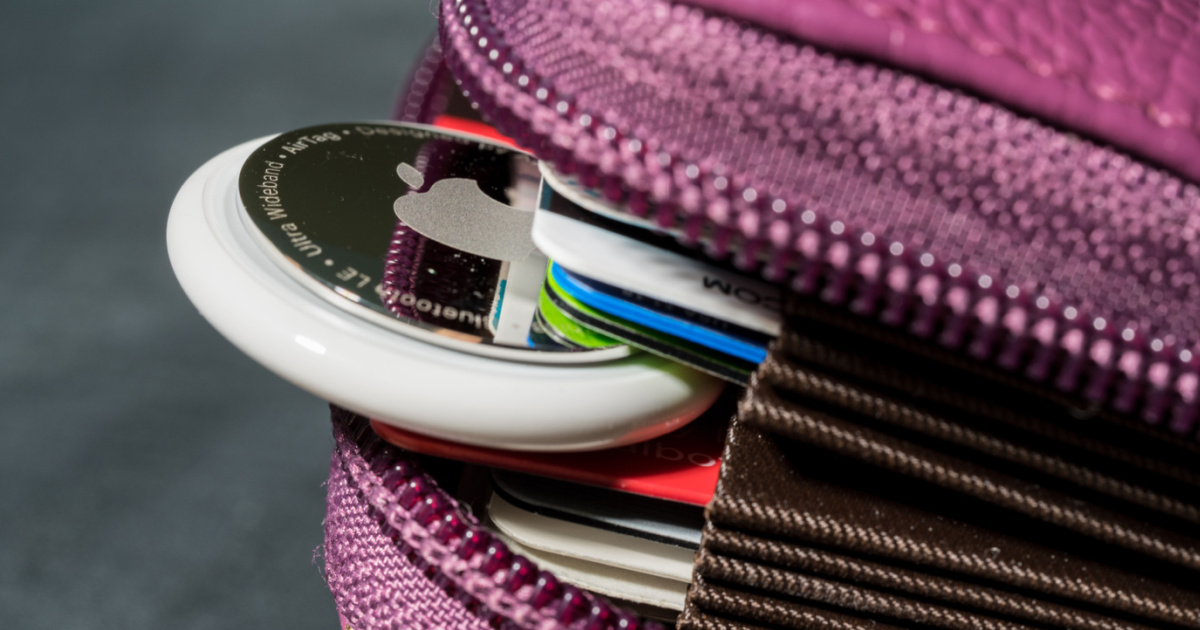 Apple is facing lawsuits filed by two women who claim that the AirTag is an unsafe product. One of the women complained that her ex-boyfriend illegally tracked her using the AirTag, while another said her husband did the same.

Two Women Claim the AirTag Is an ‘Unsafe Product’

Bloomberg reported that one of the women who filed a lawsuit said her ex-boyfriend illegally planted an AirTag in the wheel well of her car. This enabled him to track her movements. The woman had to move to avoid harassment from the ex-boyfriend. The woman filed a class-action complaint in the San Francisco federal court.

The same complaint was filed by another woman. This time, however, she complained that her estranged husband illegally placed an AirTag in her child’s backpack. The husband successfully tracked her whereabouts using the AirTag.

Both women accused Apple of negligently releasing an unsafe device and asked the court to award unspecified monetary damages. The two women sought to represent others “who have been and who are at risk of stalking via the unsafe product.”

The report said that Apple did not respond to a request for comment. Apple advertised the AirTag as a “stalker-proof” device during its launch in April 2021. Nonetheless, since then there have been several reports of illegal tracking using the product. One even led to a murder, while another caused a woman to get run over by her ex-boyfriend’s car.

Due to these earlier complaints about the AirTag, Apple subsequently upgraded its safeguards. These include informing Apple device users when an AirTag not registered to them is moving with them. Apple also released an Android app that scans for AirTags around users.

Unfortunately for Apple, those measures seem to be insufficient to pacify concerns about the AirTag. In the women’s lawsuit, they point out that “While Apple has built safeguards into the AirTag product, they are woefully inadequate, and do little, if anything, to promptly warn individuals if they are being tracked.”