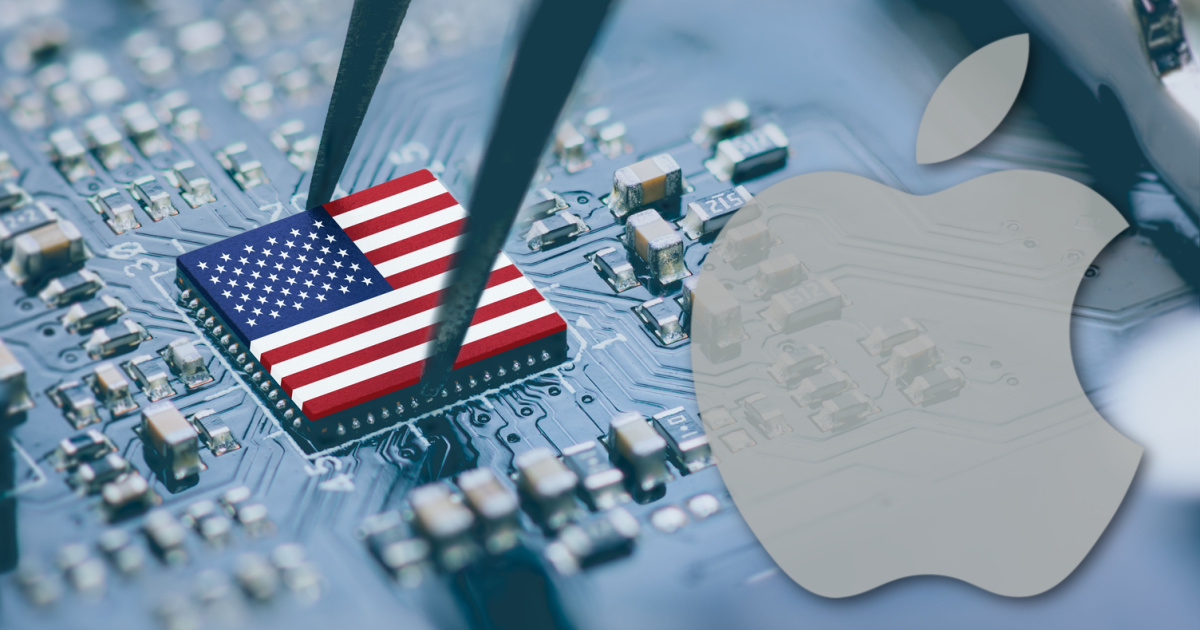 Apple CEO Tim Cook confirmed on Tuesday that the Cupertino-based tech giant will source chips from TSMC’s new Arizona factory. TSMC will own and operate the Arizona plant. Reports suggest it will be capable of manufacturing 4-nanometer and 3-nanometer wafers. These are used for advanced processors such as Apple’s A-series and M-series chips.

TSMC to Increase Its Arizona Investment

TSMC’s new Arizona plants are expected to be partially subsidized by the U.S. government, with the first plant in Phoenix set to produce chips by 2024. The second plant is scheduled to open in 2026, according to the Biden administration. TSMC said on Tuesday that it would spend $40 billion on the two Arizona plants.

TSMC currently does most of its manufacturing in Taiwan. This has been a source of concern for U.S. and European lawmakers. The potential of a Chinese invasion or other regional issues makes reliance on factories in Taiwan disconcerting. Chip companies like Apple design their own chips, but outsource the manufacturing to TSMC and other experts in the industry.

At an event in Arizona, Cook lauded the promise of the new TSMC plant in Arizona for Apple’s products. “And now, thanks to the hard work of so many people, these chips can be proudly stamped Made in America,” Cook said of Apple chips. “This is an incredibly significant moment.”

“Today is only the beginning,” he continued.

Today we’re combining TSMC’s expertise with the unrivaled ingenuity of American workers. We are investing in a stronger brighter future, we are planting our seed in the Arizona desert. And at Apple, we are proud to help nurture its growth.

These details come despite earlier concerns that the plants would only be capable of producing so-called legacy chips. Some have suggested TSMC may only produce chips a generation behind its latest advances in Arizona. This would exclude the A-series chips found in iPhone and iPad devices, as well as the M-series SoC driving the Mac lineup.

Production Enough to Meet US Demand, But Still Only a Fraction of Total Output

The TSMC plants will produce 600,000 wafers per year when fully operational, which is enough to meet U.S. annual demand, according to the National Economic Council. Even so, the U.S. plants represent only a small fraction of TSMC’s total capacity, which produced 12 million wafers in 2020.

Nonetheless, Apple’s move to purchase chips made in the U.S. is seen as a significant moment for the tech industry. It sends a strong message about the growing importance of domestic chip manufacturing. This is especially meaningful considering the nation’s ongoing tensions with China and concerns about supply chain security.