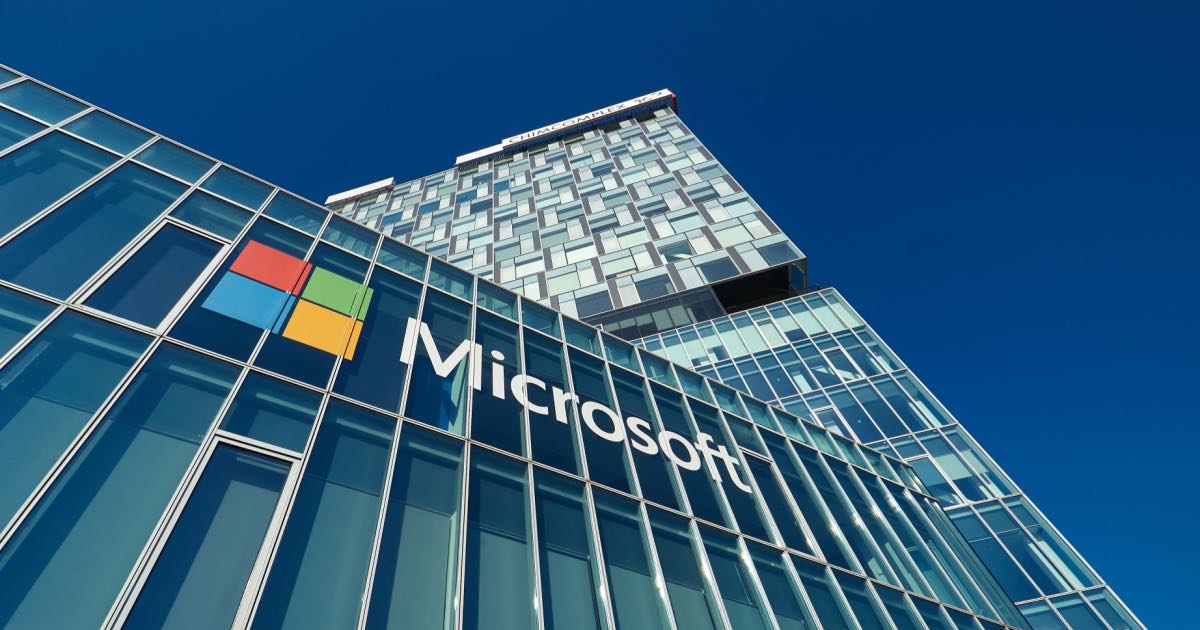 Reports indicate that Microsoft is working on its own “super app” which would look to provide several different features while also competing with Apple and Google.

Looking to ramp up its mobile division, the new “super app” may combine web search, newsfeeds, shopping and more into a single app that would likely be available on both the Apple App Store and Google Play Store.

Looking to combine several different features and apps into one “super app”, reports indicate that Microsoft may be on the hunt for something that would offer competition to Google and Apple by allowing the company to forge a larger path in the search engine market.

While the report from The Information states that it’s unclear whether or not Microsoft will follow through with its plans, 9to5Mac notes that the app is being “internally considered”.

Microsoft is currently utilizing CEO Satya Nadella to lead its advancement into mobile platforms, with the goal being to “draw more users to Teams messaging and other mobile services”. Additionally, 9to5Mac’s report notes that an inspiration behind this new app may be WeChat, which The Information notes combines several elements and features into a single app.

Google and Apple currently have a deal wherein Apple makes Google’s search a default across all of Cupertino’s platforms. For Microsoft, this can put the company, as well as its search Engine Bing, at a great disadvantage.

Additionally, The Information also notes that Microsoft has made attempts to bid on this deal with Google, though the report indicates that Apple and CEO Nadella typically negotiate “behind closed doors”, a process that can have Microsoft losing perspective on the situation.

While the deal between Apple and Google has brought entanglement with the legal system, both sources indicate that Microsoft and Apple striking a deal would likely create less legal attention due to Google having a far larger impact on the web search market over Microsoft’s Bing.

While Microsoft is more likely focusing on its potential ‘super app’ alongside “improving Bing integration” rather than making deals with Apple, the company is also looking to expand into other areas Google and Apple have strong footholds. At the end of October, reports indicated that Microsoft is looking to expand more into the mobile gaming market, a move that could find the company breaking into Google and Apple’s markets.

What do you think about Microsoft potentially creating a “super app”? Let us know in the comments.