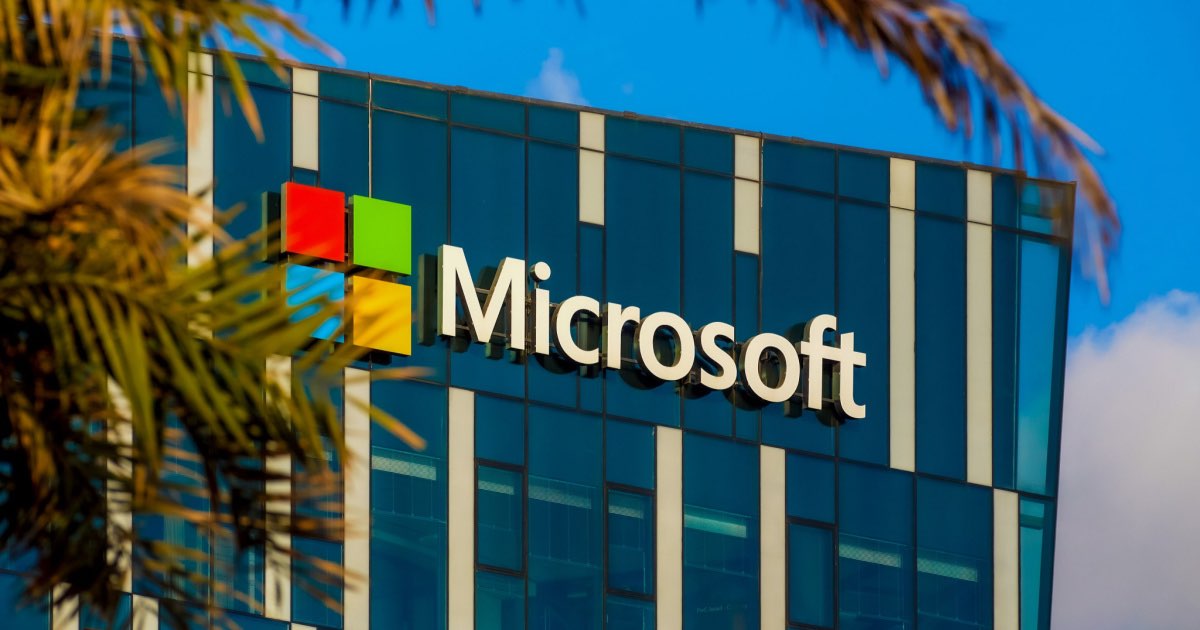 According to reports, Microsoft is looking to challenge Apple and Google by getting in the mobile gaming market through an Xbox mobile store.

Reports indicate that Microsoft aims to build an Xbox mobile store, and has revealed some of its plans through a filing in the U.K.

Microsoft Looks to Expand into Mobile Gaming, Competing with Apple and Google

According to a report from The Verge, Microsoft has plans to develop its own Xbox mobile store. Looking to enter the mobile gaming market, Microsoft gave hints to the idea earlier in the year. However, The Verge’s report indicates that the company provided further details in a filing with the CMA, or the U.K.’s Competition and Markets Authority.

According to the filing with the CMA,

The transaction will improve Microsoft’s ability to create a next generation game store which operates across a range of devices, including mobile as a result of the addition of Activision Blizzard’s content. Building on Activision Blizzard’s existing communities of gamers, Xbox will seek to scale the Xbox Store to mobile, attracting gamers to a new Xbox Mobile Platform. Shifting consumers away from the Google Play Store and App Store on mobile devices will, however, require a major shift in consumer behavior. Microsoft hopes that by offering well-known and popular content, gamers will be more inclined to try something new.

Currently, Microsoft is looking to acquire Activision Blizzard for a staggering $68.7 billion, which the CMA is investigating. The driving force behind this acquisition for Microsoft is the opportunity to expand its presence in mobile gaming. With Activision Blizzard being the publisher of both Candy Crush Saga and Call of Duty: Mobile, these massively popular games may be Microsoft’s ticket into competing with Apple and Google.

The Revenue of Mobile Gaming

Additionally, The Verge notes that Microsoft is also attempting to enter the mobile gaming market by channeling its efforts through Xbox cloud gaming for popular gaming handhelds, including Steam Deck. Additionally, Microsoft has also entered into partnerships with Logitech and Razer to enter into the cloud-based gaming market.

With the mobile gaming industry being an incredibly hot market, it makes sense for Microsoft to want a piece of the action. According to a chart posted to Microsoft’s website dedicated to the acquisition, the current climate of mobile gaming for revenue is sitting around $85 billion. In total, the gaming market sits around $165 billion in revenue.

For Apple, in 2021, the company came in third amongst publicly traded companies in terms of gaming revenue.

While Microsoft is looking to join the mobile gaming market, it also has a long road ahead. Not only is Sony looking to do the same thing, but, as The Verge notes, Apple isn’t a fan of hosting third-party app stores on its own App Store. However, while Apple is in the clear not allowing third-party app stores, it has gotten into some hot water over its stance on cloud-gaming. While this likely won’t be too large of a problem for corporate giant Microsoft, it is an avenue it will be unable to explore.

However, according to the report, Microsoft has been minimal in describing its plans for mobile gaming.

What do you think about Microsoft entering the mobile gaming market? Let us know in the comments.