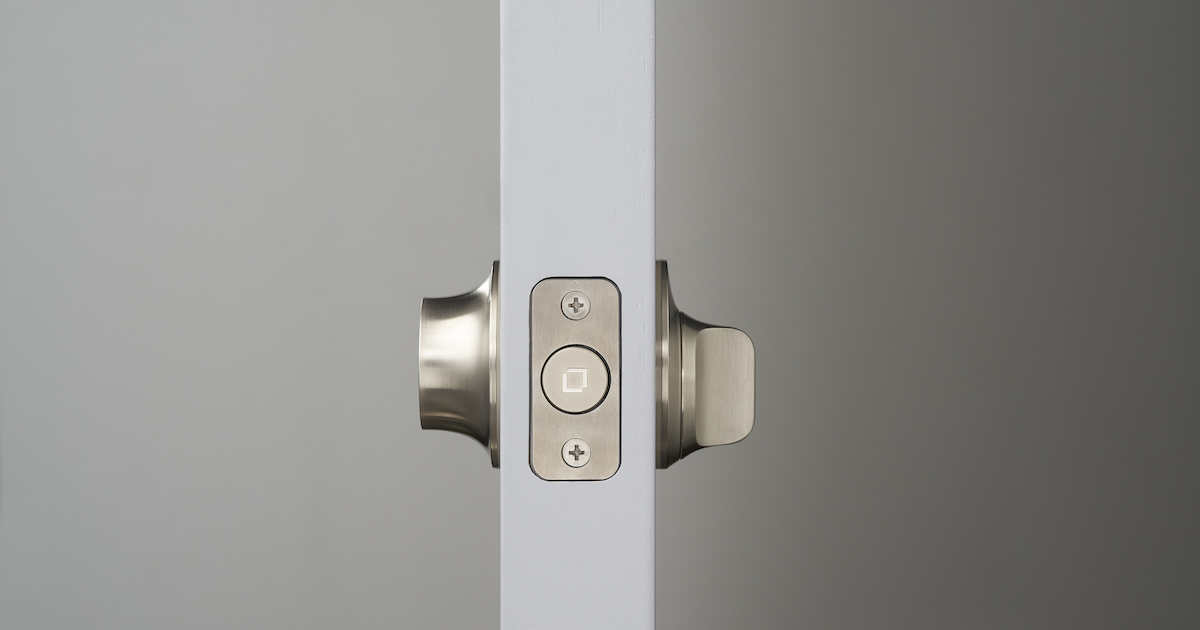 Despite earlier reports to the contrary, smart lock maker Level will offer a new version of its connected deadbolt. In addition to all the ways previous versions of the device allow you to lock and unlock your door, the new Level Lock+ adds support for Apple’s Home Key in the Wallet app.

Edited to clarify that Level Lock+ is now available in select physical Apple Stores, including the Leawood, Kansas location.

As Bloomberg’s Mark Gurman predicted, the Level Lock+ arrived in many of Apple’s physical retail locations Friday, Oct. 14. Initially sold only in a satin nickel finish, the smart home accessory launched exclusively on Apple’s online store on Oct. 21 in both satin nickel and matte black finishes.

Earlier, reports had surfaced that Level had no plans to support Apple Home Key. This feature allows users to lock or unlock their doors using the Wallet app, a truly convenient addition to Apple’s smart home ecosystem. Few smart locks support this feature yet, but now it seems to be gaining popularity.

Quickly, though, Gurman noted that his sources suggested Home Key support was coming to Level, and quite soon.

Fueling the rumors even further, one Redditor happened to spot the Level Lock+ at their local Apple Store ahead of the scheduled debut. The store employees, apparently, put the accessory on the shelves a week early. The back of the packaging, which the user photographed, clearly states “with home keys, simply tap to unlock Level Lock+ using your iPhone or Apple Watch.”

It appears that during initial setup, you can hold your compatible iPhone or Apple Watch Series 4 or later near the lock to set up Home Key support. You do need to add a supported lock, such as the Level Lock+, to the Home app first.

You can choose Express Mode, which only requires holding your iPhone or Apple Watch near the lock. Or, you can require Face ID or a passcode to unlock the door. Additionally, you can choose automations like “Lock After Door Closes” or “Lock When Leaving Home” to prevent accidentally leaving the door unlocked.

The Level Lock+ is available in select Apple Store physical locations in satin nickel finish for $329. It launched on Apple’s online store on Oct. 21. As of this writing, it is available exclusively from Apple.