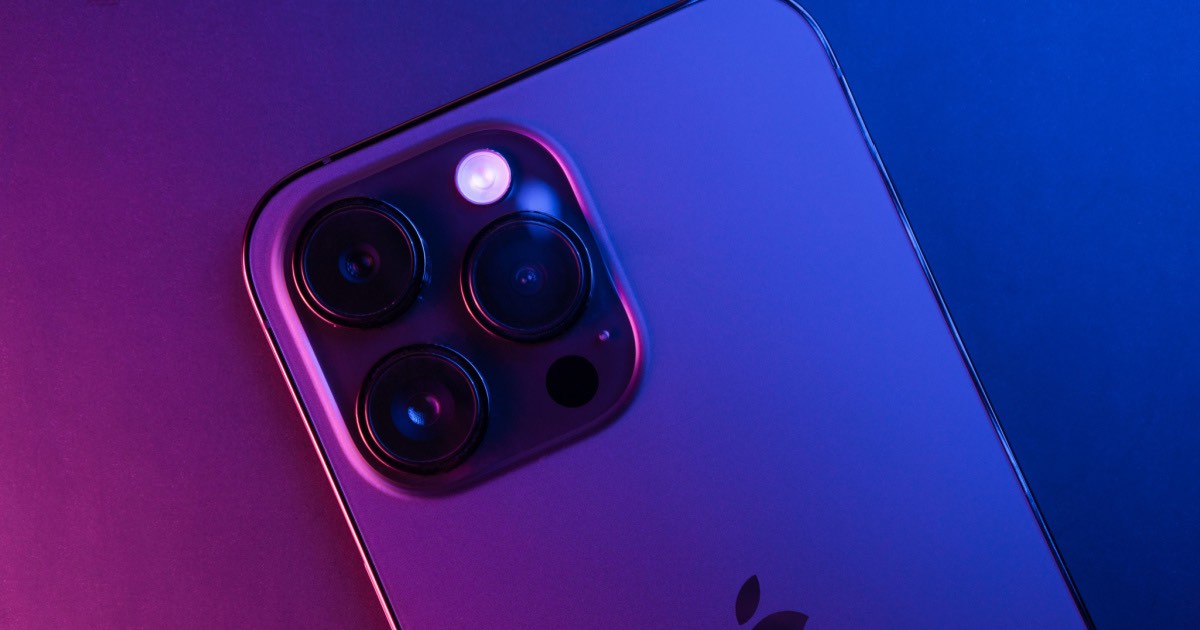 Recent reports indicate that the iPhone 15 may be getting an advanced image sensor in thanks to Sony.

According to the report, the new image sensor will help take-in more light while also reducing overexposure and underexposure. The new sensors may also be a part of the continuing segmentation strategy found in the recent iPhone releases.

A new report indicates that Sony Group may be supplying Apple with a new camera sensor for the iPhone 15 series. According to a report from Nikkei, the new image sensor developed by Sony Semiconductor Solutions is seeing manufacturing at a plant in Nagasaki, and that Sony plans on eventually shipping them to Apple as well other suppliers.

According to the report, the new image sensor tech is capable of doubling the “saturation signal level” within each individual pixel. The new sensors are capable of taking-in more light, while also helping reduce the chances of both over and underexposure. According to Nikkei, this will allow smartphone cameras to “clearly photograph a person’s face even if the subject is standing against a strong backlight”.

Additionally, this new image sensor is possible in thanks to recent semiconductor architecture. The new architecture is capable of placing photodiodes and transistors within “separate substrate layers, allowing the sensor to add more photodiodes to the dedicated layer”.

As mentioned by AppleInsider, this new tech may only be found in the higher-end iPhone 15 models. While not confirmed, this would not be surprising considering that the iPhone 15 lineup will likely continue with a segmentation strategy.

Further Rumors from the Mill

What do you think about this recent rumor? Let us know in the comments.