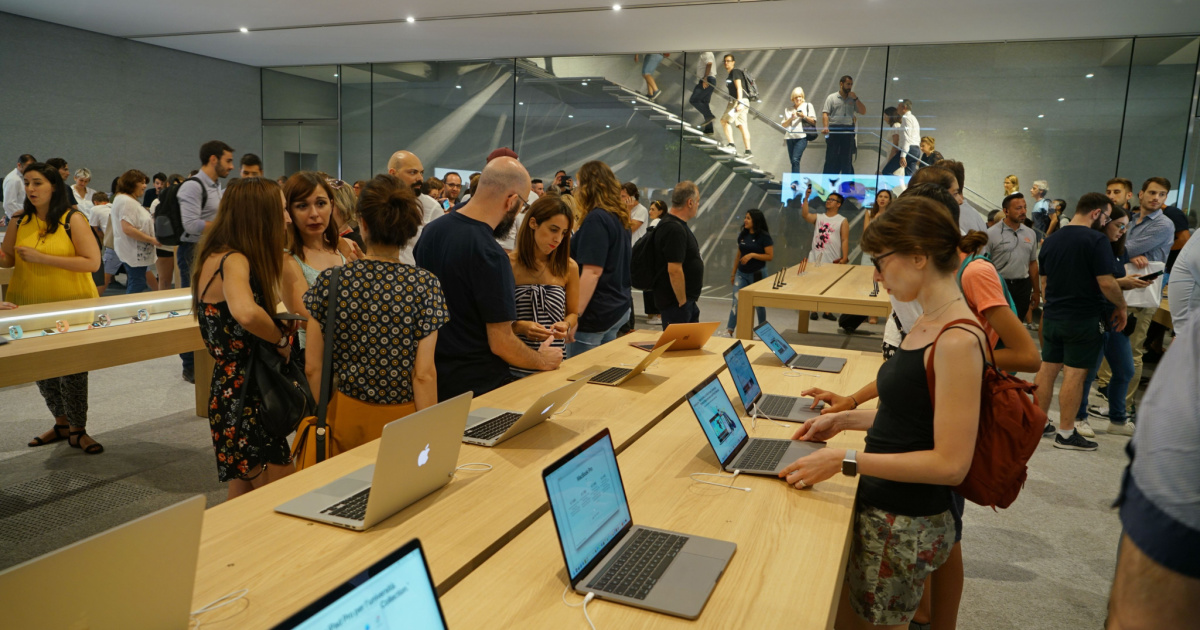 Bloomberg analyst Mark Gurman believes that an October Apple event remains unlikely to happen.  However, Apple might launch at least a few new products, such as the M2 iPad Pro, M2 MacBook Pros and a new Apple TV via a press release.

In his latest “Power On” newsletter, Bloomberg analyst Mark Gurman stood firm with his earlier claim that it is unlikely for Apple to hold another fall event in 2022. Gurman said, “The big iPhone 14 unveiling last month was probably it for Apple in 2022 in terms of presentation.” This is close to suggesting that if Apple planned on releasing new iPad Pro devices, Macs, and Apple TV set-top boxes this year, it would announce them via press release.

Gurman stood firm with his report last week that Apple will still likely launch several new products this year. These include a new M2-powered 11-inch and 12.9-in iPad Pro, 14-inch and 16-inch M2 MacBook Pros, and new Mac Mini models with M2 chips. Additionally, Gurman believes that Apple might potentially launch an updated Apple TV with an A14 chip and 4GB of RAM this year.

Touch ID Is Not Making a Comeback in iPhone 15

Aside from confirming possible new product launches, Gurman also mentioned in his column that he does not expect Touch ID to make a comeback in the iPhone 15 or any other Apple flagship product. But he also noted that Apple might come up with a new iPhone SE with Touch ID on the side. However, he has not yet seen this in the Apple pipeline.

Finally, Gurman reported that Apple tested sleep tracking functionality for the HomePod, although it’s uncertain which model it was. For those who haven’t heard about it yet, Amazon recently launched a bedside sleep tracking device. Apple could be taking a cue from Amazon by testing the possibility of putting sleep tracking in its HomePod. This would cater to those who want to track their sleeping habits but don’t want to wear their Apple Watch while sleeping.  However, Gurman does not expect this feature to come to Apple HomePod anytime soon.