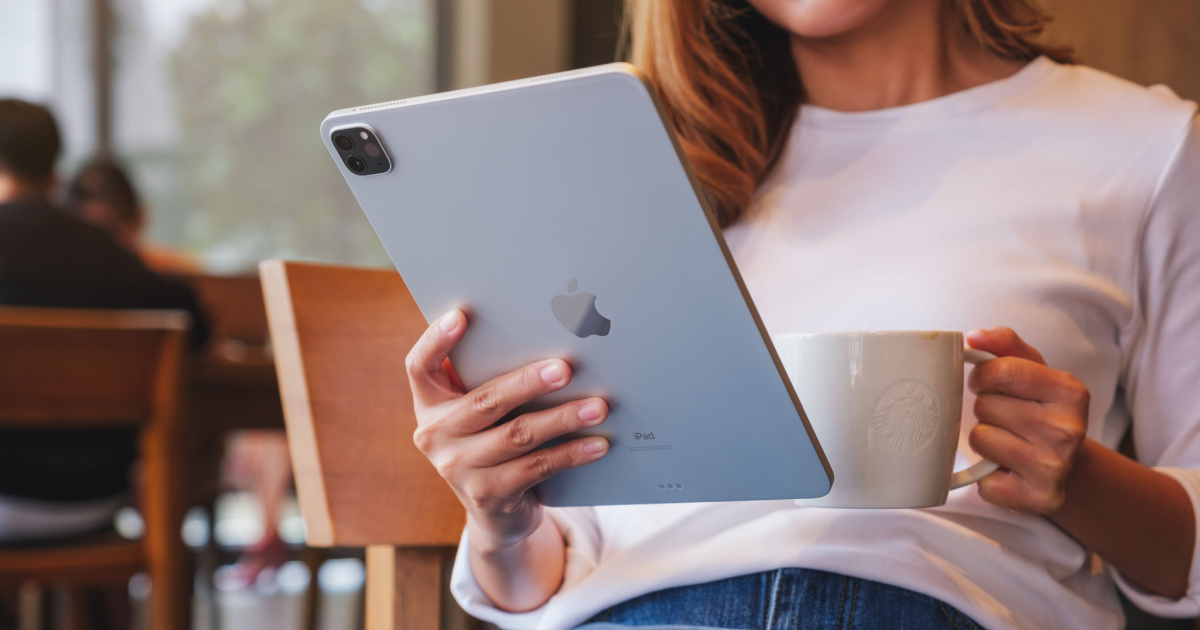 Starting in October, activating cellular data plans on iPad using Apple SIM will no longer be possible. Current iPad owners who want to activate a cellular data plan on their iPads will either have to use a different physical SIM or use an eSIM.

Apple SIM Can Not Be Used to Activate iPad Cellular Plan

In an update to an Apple support page, Apple said that its SIM technology will no longer be available for activating new cellular data plans on iPad. Apple advised iPad owners to contact their carriers for details on how to activate a cellular plan for their iPad.

The affected iPad models that can no longer use the Apple SIM to activate data plans include:

Before this change, Apple included an Apple SIM with its cellular iPads as early as 2014. This allowed iPad owners to quickly get set up with cellular data plans from carriers. This eliminated the need to wait for carriers to deliver physical SIM cards to consumers. Apparently, though. users won’t be able to activate cellular data plans using the Apple-supplied SIM beginning October 1.

When Apple first included the Apple SIM in 2014, it originally came as a physical nano-SIM that was placed on the iPad SIM tray. Apple later embedded this SIM technology onto the iPad itself. But it also kept the SIM tray since the Apple SIM would not work in other countries.

Apple did not explain the reason why the Apple SIM can no longer be used to activate iPad cellular data plans. However, this could be because Apple is paving the way for the use of eSIM technology on future iPad models. Apple began releasing iPhone 14 without SIM tray in the U.S. beginning in 2022. iPhone 14 released in the U.S. only supports eSIM and no longer comes with a SIM tray. So, perhaps Apple would like to do the same with future iPad models.