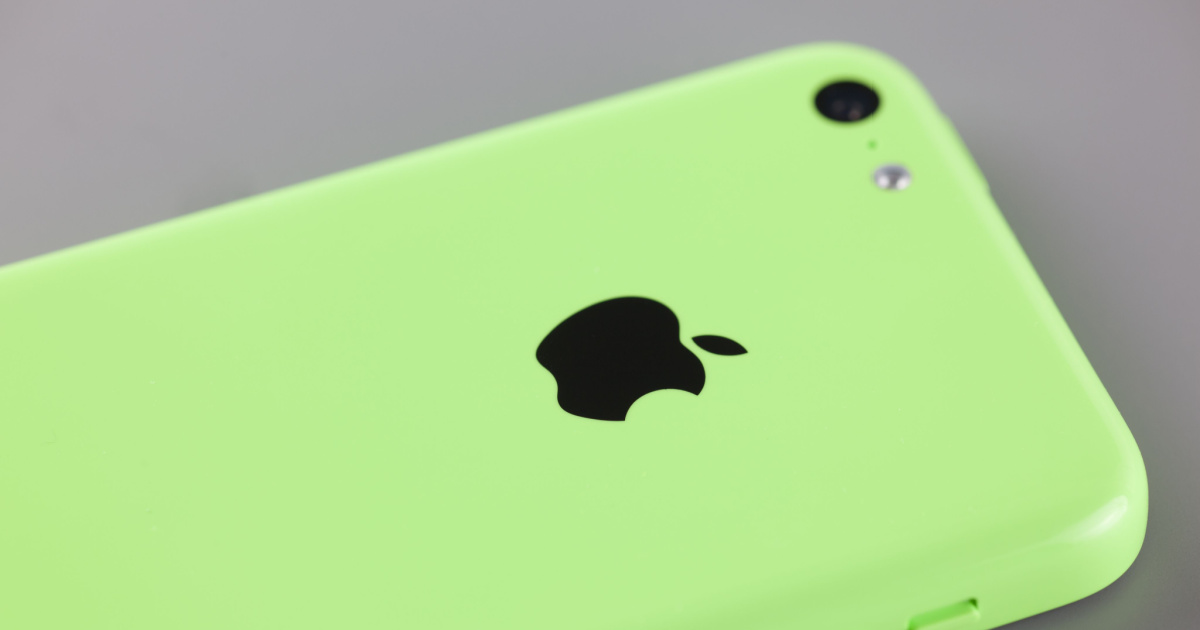 Twitter user ShrimpApplePro has offered a number of accurate predictions in the past. Now, the account suggests Apple’s iPhone 15 in 2023 will switch to titanium for its chassis. It may also see a switch to curved rear edges for the first time since the iPhone 11.

So the new iPhone 15
From the early information that I have, the iPhone 15 will feature a new border design. The back edge corner (as pointed out in the images) will be rounded and not square anymore.
The material also will be titanium.
Still very early to take it as it is. pic.twitter.com/hbdCKUhVP9

Apple historically doesn’t announce the newest iPhone until the fall, so we’re still at least ten months away from learning anything definitive. However, we do know that Apple has been exploring the use of titanium for its products. One recent patent application covers a way to actually etch into the material, typically found too difficult to do.

Rumors earlier in 2022 suggested the iPhone 14 Pro models would feature a titanium chassis, but that never came to pass. Currently, all iPhone 14 models have a chassis made of aluminum and stainless steel.

A titanium chassis would make the handset much more durable. Titanium has a very high hardness, making it more resistant to scratches. It’s also durable enough to withstand bending better than stainless steel.

A Design Reminiscent of the iPhone 5C

Back when Apple produced the iPhone 5C, the handset had a profile very similar to what ShrimpApplePro has leaked. The front of the casing was square, while the rear edges were rounded. The square edge designs are popular on most Apple devices, but do lead to some criticism in the iPhone.

Some complain the lack of rounded edges makes current iPhone models harder to pick up from a desk or table. The camera bump does lift the handset up some, true, but sometimes not enough to make picking the iPhone up from a flat position.

Rounded edges on the rear of the case would help that.

I get it, it’s very early in the development cycle of the iPhone 15. ShrimpApplePro acknowledges this, saying it is “still very early so take it as it is.”

That being said, we recognize that many of you want to know the various possibilities of next year’s iPhone. This iPhone 5C-reminiscent handset may not be the future of the smartphone, but Apple definitely does seem to be looking deeper into using titanium for its devices.

One rumor that does seem probable: the iPhone 15 could see Apple’s first move to USB-C charging for its handsets. At least one analyst doesn’t think all models will have the same level of USB support for data transfer speeds, though.