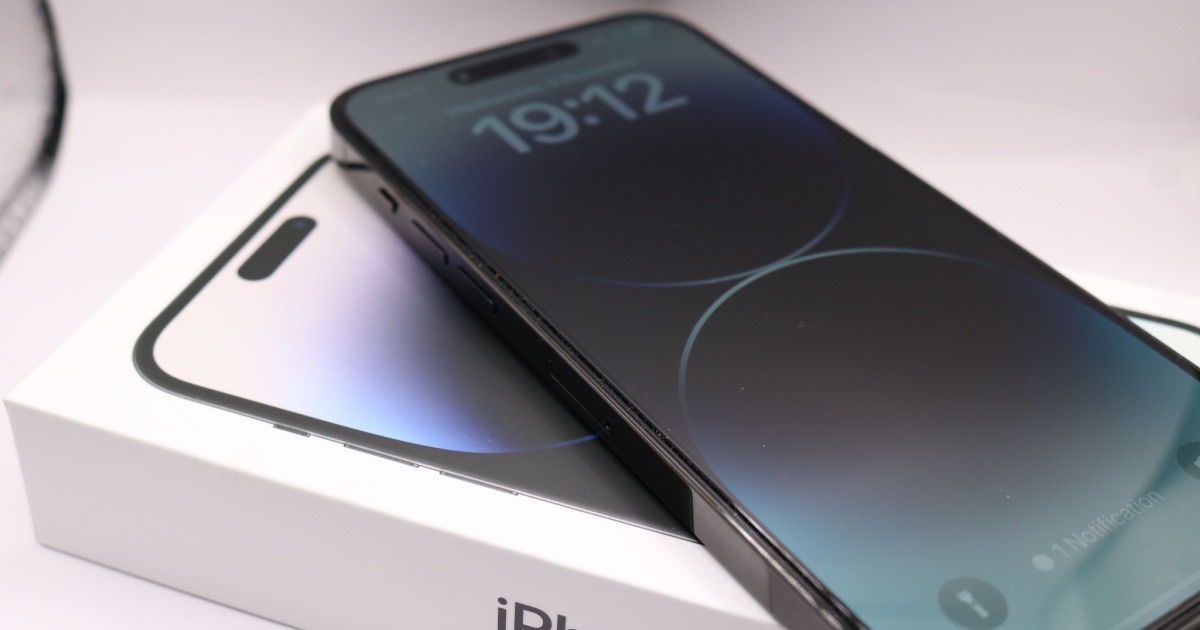 With Apple likely moving forward with plans to make the switch to USB-C for the iPhone 15, analyst Ming-Chi Kuo is reporting that along with this change, Cupertino will likely also greatly improve data transfer speeds.

However, though the new iPhone 15 series will see new transfer speeds, Apple is likely to continue with its segmentation strategy, and only offer these transfer speeds in the higher-end models.

In a Twitter thread, Apple analyst Ming-Chi Kuo has stated that supply chain surveys heavily suggest that the iPhone 15 series will infact move to USB-C. However, in addition to moving to USB-C, higher-end iPhones (Pro/Pro Max) will receive “wired high-speed transfer”.

According to Kuo, he predicts that higher-end iPhone 15 models will feature support for “at least” USB 3.2 or Thunderbolt 3. The base series iPhone 15 will likely have USB 2.0. According to Kuo, this will result in an improvement in both wired transfer as well video output. Kuo also reports that this decision may result in a higher-demand for transfer chips, as well as “competitors’ imitation”. The analyst notes that currently, virtually all Android devices only feature support for USB 2.0.

In terms of other iPhone 15 rumors, Kuo also reported that the higher-end iPhone 15 models will likely feature Taptic “buttons” rather than physical buttons typically found on the sides of an iPhone. It also seems that Kuo’s report that Apple is looking to further expand its segmentation strategy across the entire iPhone 15 lineup is holding water.

Considering the segmentation seen in the iPhone 14 series (anyone remember that the iPhone 14 Plus allows for modding and easy repairability?), it does seem rather likely that Apple will continue this trend.

Additionally, concerning the iPhone 15 camera, rumors are still circulating that the iPhone 15 Pro will feature a periscope lens, whereas Kuo also reported that the Pro series is unlikely to receive the rumored 8P lens for its main camera. However, while it seems the 8P camera is out of the picture, Kuo has also reported that the entire iPhone 15 series will feature the new Dynamic Island, currently only found in the Pro series iPhone 14 models.

Are you looking forward to the iPhone 15? Let us know in the comments.