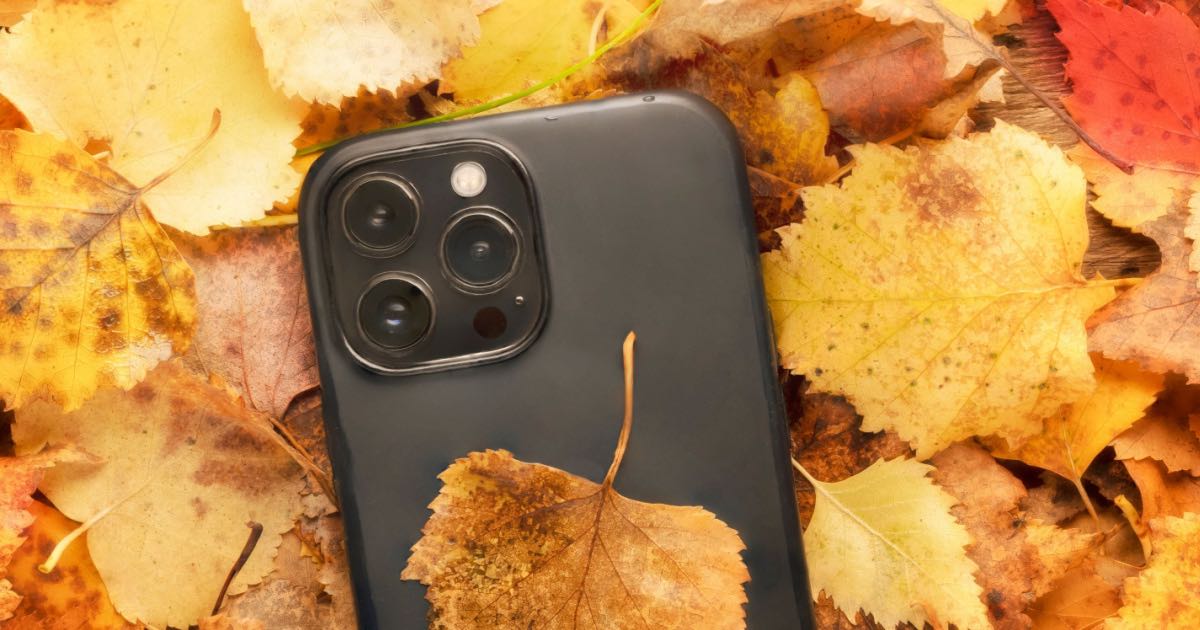 The next-generation of iPhone may be looking to rid itself of physical buttons in favor of Taptic ‘buttons’.

In a Twitter thread, analyst Ming-Chi Kuo suggests Apple may be looking to tactile buttons for higher-end models of the iPhone 15.

According to a Twitter thread by Ming-Chi Kuo, the higher end iPhone 15 models may be swapping the volume and power buttons from physical buttons to a “solid-state button design”. From the Twitter thread, the new ‘buttons’ would be similar to the Home button originally found on the iPhone 7, meaning Taptic Engines will help give users the feel of a physical button.

(1/6)
My latest survey indicates that the volume button and power button of two high-end iPhone 15/2H23 new iPhone models may adopt a solid-state button design (similar to the home button design of iPhone 7/8/SE2 & 3) to replace the physical/mechanical button design.

Additionally, Kuo goes on to say that those supplying Taptic Engines to Apple “will be significant beneficiaries”. With Apple potentially moving the iPhone 15 from one Taptic Engine to three, Kuo states main supplier Luxshare ICT and secondary supplier AAC Technologies will greatly benefit from this decision.

The Long and Winding Road of Rumors

In terms of other iPhone 15 news, many are expecting Apple to officially make the switch from Lightning to USB-C. With recent EU regulations dictating a common charging port across devices, Bloomberg’s Mark Gurman predicts Apple will make the switch before the deadline.

However, there are some expressing doubts.

With the recent news concerning the release of the new iPads and Apple Pencil adaptability, it seems Apple is already (slowly) making the switch to USB-C, with some hiccups. While not confirmed, it is possible that Apple has been anticipating the EU’s decision regarding USB-C, and has been attempting to get ahead of the situation.

Seeing as how we likely have a year until the release of the iPhone 15, more rumors will likely begin to trickle-down from Apple about the new device.

What do you think about the iPhone 15 making the switch? What are your thoughts on the recent segmentation within iPhone models? Let us know in the comments.