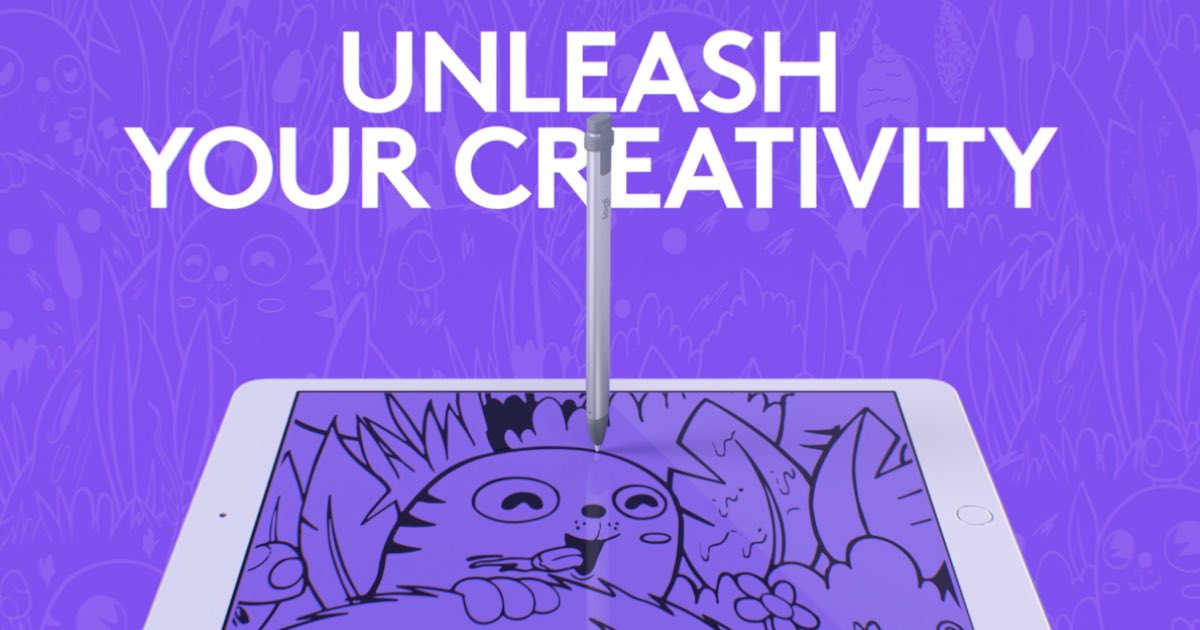 Logitech has released a new version of its Crayon Stylus to support the new iPads arriving to consumers Oct. 26. One of the largest features of this new stylus is the inclusion of a USB-C. Port.

This week, Apple announced not only the new M2-Powered iPad Pro, but also announced the next generation base-model iPad. Featuring a larger screen and the A14 Bionic chip, the new base-model iPad also features some other interesting design decisions.

Logitech’s Crayon for iPad Features USB-C, Apple Pencil, Not So Much

Reports from The Verge indicate that Logitech is bringing an updated version of the company’s Crayon Stylus to market. Meant for Apple’s newly announced iPads, The Verge notes that the new Logitech Crayon is perhaps slightly more useful than the first-party Pencil from Apple.

Curiously, the second-generation Apple Pencil does not feature capability with the latest iteration of iPad.

According to Apple’s product page for the Logitech Crayon, the Crayon features compatibility with “hundreds of apps”, the ability to write and draw naturally with your hands, a smart tip capable of adjusting line weight automatically, seven hours of battery life from a single charge and more.

For the 1st generation Apple Pencil, Apple’s product page notes that the device does come with the USB-C to Apple Pencil Adapter, which users will need to charge the new 10th-generation iPad.

In terms of the new base-model iPad, the base model features the A14 Bionic chip, an updated camera, higher resolution and larger screen as well as USB-C charging. The newest-generation of the base model iPad retails for $449 with Wi-Fi, or $599 with cellular and Wi-Fi. Storage includes 64GB models and 256GB models.

Considering Apple will likely have to adopt USB-C for all of their products by 2024, users should likely expect the transition to be a little . . . rough. While its still a puzzle why Apple didn’t just have the wireless Apple Pencil connect to the 10th-gen iPad, users shouldn’t be too surprised if they see perplexing design choices as Apple fully transfers to USB-C.

However, if you’re in the market for a Pencil to go with your new iPad, fully exploring your options will likely be a smart move.

What do you think about the new Apple iPad or Logitech Crayon? Let us know in the comments.