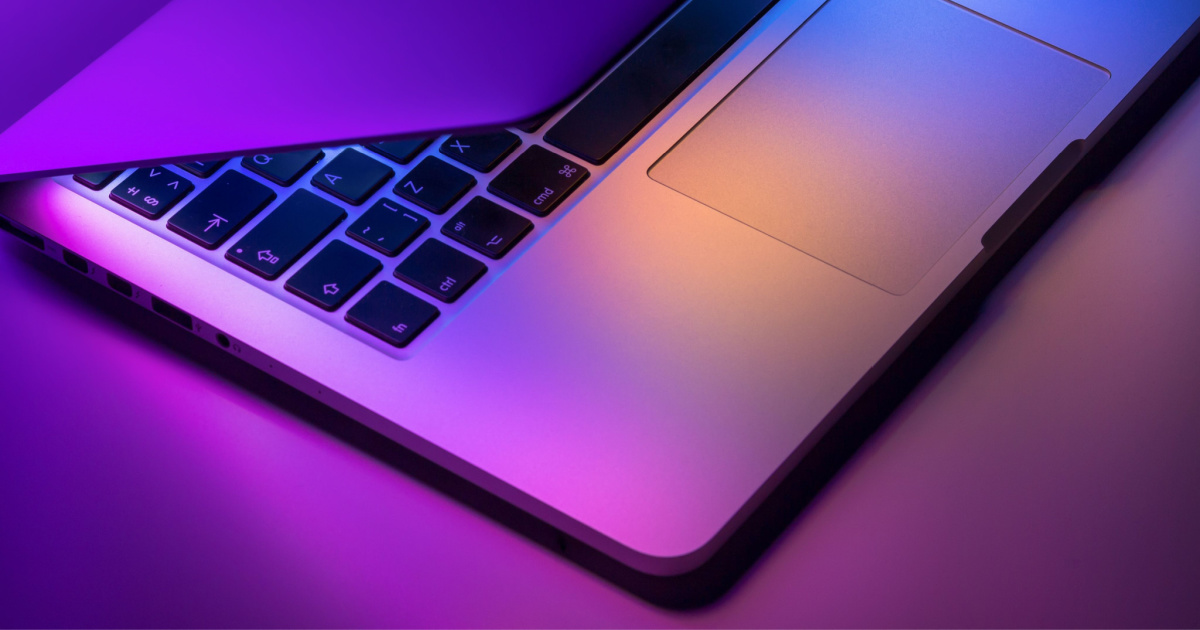 Until recently, setting your Mac on a shutdown or reboot schedule was easy. You just needed to go into the Energy Saver panel in System Preferences, and use the graphical interface to set up that schedule. Strangely enough, Apple doesn’t include that same functionality in macOS Ventura. So, let’s look at how you can schedule your Mac to shutdown, sleep, wake or reboot in macOS Ventura.

You may wonder why you need to do such a thing as schedule your Mac to sleep, wake up or reboot. There are a number of excellent reasons, ranging from conserving even just a tiny bit of energy to making sure everything stays in tip-top running shape on your Mac.

As efficient as macOS is, nothing beats a reboot for keeping the “cruft” away on a weekly basis. As you work with files on your Mac, some remnants stay in memory long after you’ve closed the respective apps. There’s also the concern of system swap files growing, taking up disk space and then never shrinking back down.

To help keep your Mac’s performance quick and snappy, we’ve long recommended rebooting regularly. Apple used to make it easy to automate the process, but for whatever reason has removed it from System Settings.

Warning: here be dragons, since you now have to go into Terminal and issue a command-line tool to set up a reboot schedule for your Mac.

Until Apple either returns the energy saver scheduling tools to the graphical user interface, we’ll have to go into Terminal and perform some command-line jiujitsu. A built-in command, pmset, is what we need.

The pmset command is a BSD utility for manipulating power management settings. You can read more about it here, but you don’t have to. The most important details for our purposes are, thankfully, relatively straightforward.

Since what we’re looking for is establishing a reboot or shutdown schedule for the Mac, we’re going to use pmset repeat, followed by the right scheduling arguments. If you want to schedule your Mac to reboot each day at 2 a.m., you’ll issue this command in Terminal.

In this example, the sudo command tells Terminal to run the next executable with administrative rights. Your Mac may ask for your password before continuing. The next command tells pmset to repeat a reboot each day of the week, at 2 a.m.

In the arguments for pmset, days of the week are signaled with a single letter:

Should you decide you don’t like the reboot schedule set for your Mac, you can clear it using pmset. That command is:

You may also want to double-check what the schedule is set to. For that, use:

I sincerely hope Apple returns this functionality to System Settings on macOS Ventura. Issuing commands in Terminal just doesn’t fit with most users’ comfort level. However, several beta testers reported the missing feature to Apple since the beginning of the macOS Ventura beta cycle. Since it’s still not back as of the release candidate, it seems unlikely to return before the new version comes to the general public.