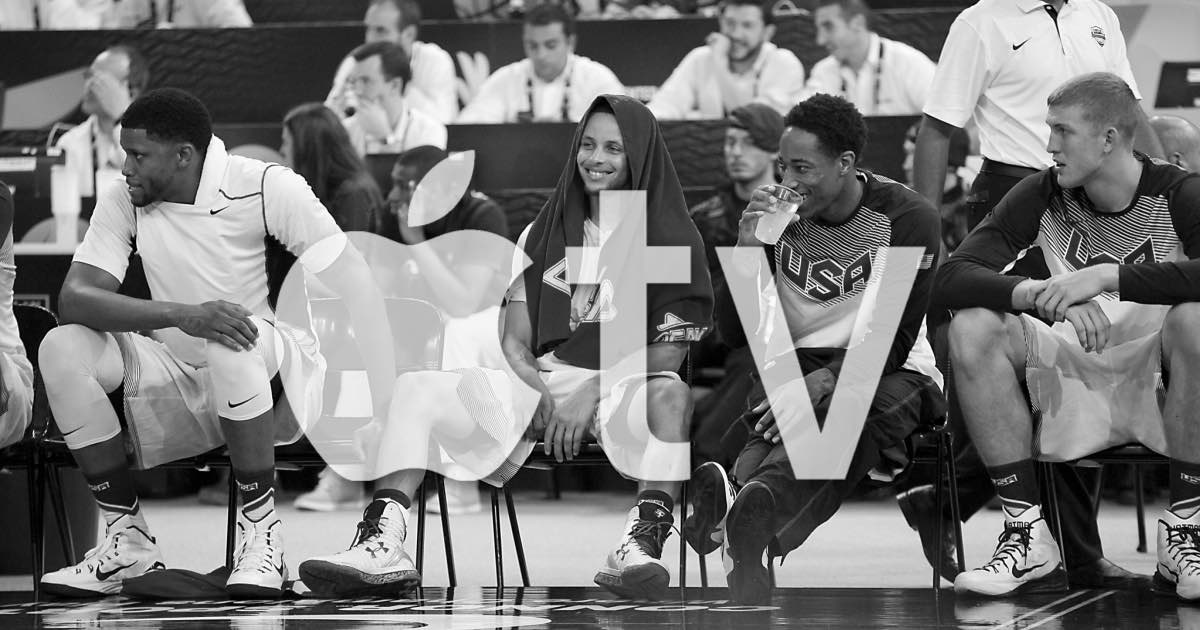 Titled Underrated, the documentary will arrive to Apple TV+ thanks to A24, Proximity Media and Unanimous Media.

According to an Apple TV+ press release, the film looks to explore Curry’s life during the 2008 March Madness NCAA Tournament, as well as take a look at his “record-shattering and game changing playing style that turned him from an overlooked prospect to an NBA legend”.

Currently, there is no release date for Underrated.

Apple TV+ has a lot to look forward to when it comes to documentaries. Along with the documentary on Steve Martin that will eventually arrive, there is also a nonfiction film covering the life of Michael J. Fox that will arrive to the streaming service.

Additionally, sports fans can also look forward to more sports related content arriving to Apple TV+ in thanks to Apple Original Films teaming up with Nike for a first-look deal back in June of this year. There’s also actual sports on Apple TV+, including Friday Night Baseball and the recent acquisition of Major League Soccer rights, however, reports indicate that Apple TV+ acquiring the NFL Sunday Ticket might be on shaky ground.

Of course, as someone from and in Akron, Stephen Curry shoots fantastic 3’s, but not when they’re during a championship game against the Cleveland Cavaliers. 😉

Are you looking forward to the new Stephen Curry documentary? What are you watching on Apple TV+ right now? Let us know in the comments.