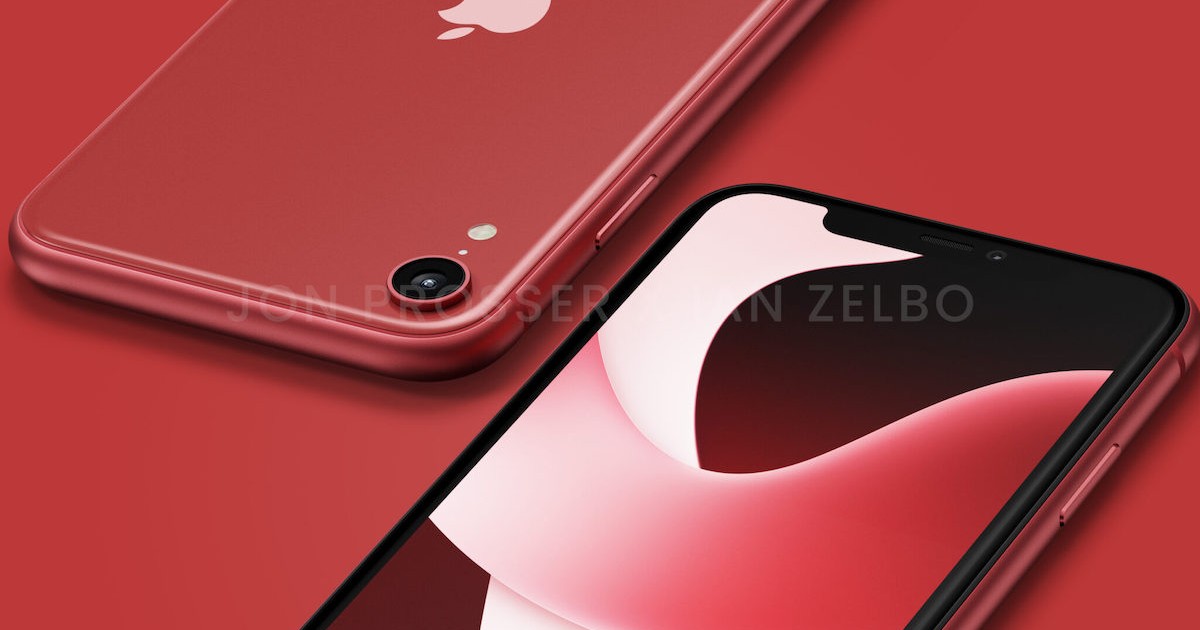 According to Prosser and Front Page Tech, the new iPhone SE 4 is likely to see the same design as the iPhone XR, and will likely see release early next year.

At the end of August, Prosser took to Andru Edwards’ Geared Up podcast, and initially made the claim that the iPhone SE 4 will see the same design as the iPhone XR. Now, Prosser is also providing a few more potential details, as well as renderings from designer Ian Zelbo.

Within a YouTube video, Prosser provides details surrounding some new rumors regarding the iPhone SE 4. According to the video, the new iPhone SE 4 will feature the colors Midnight, Starlight and Product(RED).

Concerning the new iPhone SE 4 rumors, Ian Zelbo also produced some wallpapers inspired by the potential new device. You can purchase them from his online store.

‘The More Things Change, the More They Stay the Same’

As Prosser notes, Apple reusing older models for the iPhone SE isn’t really anything new. The current iPhone SE features the same housing as the iPhone 8, including the Home button.

Concerning the current iPhone SE 3, reviews during its release noted that the design of the device seemed stuck in the past. One reviewer for The Verge referred to the iPhone SE as a “modern phone stuck in yesterday’s design”. While the new iPhone SE 4 is updating from the SE 3, using the iPhone XR also seems like a move that’s not as forward as it could be.

What do you think about the potential new iPhone SE 4? Let us know in the comments.