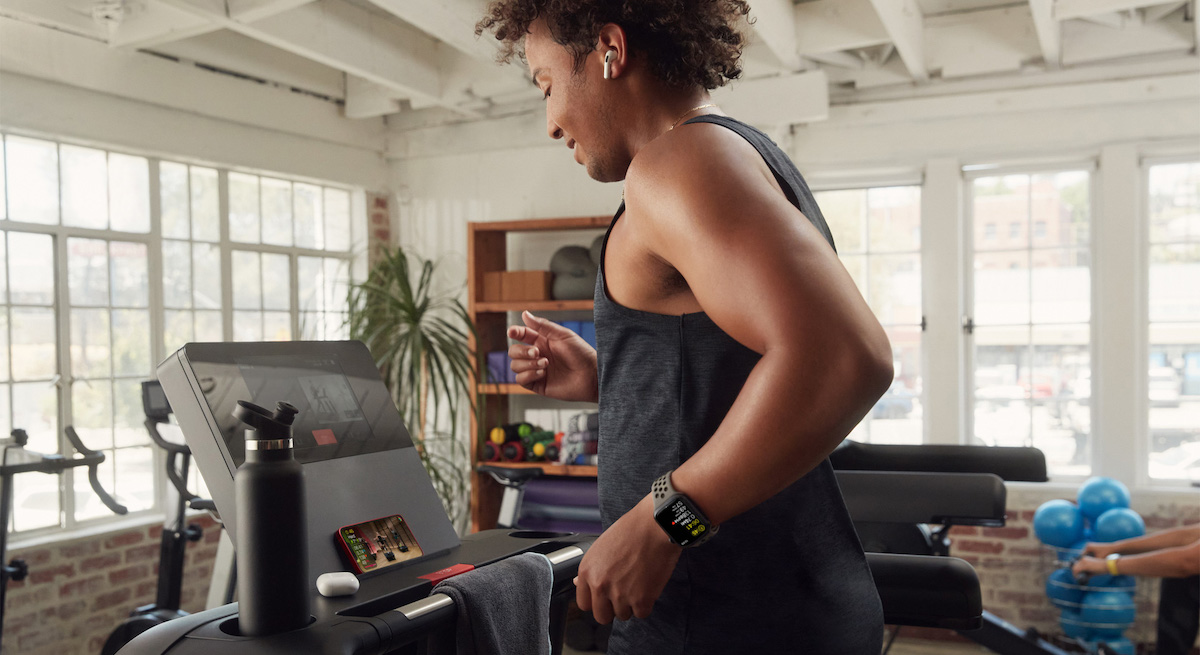 Apple officially announced Fitness+ for iPhone will be available in 21 countries starting Monday, October 24. With the release of iOS 16.1, iPhone users will be able to subscribe to the fitness and wellness service even without an Apple Watch.

In a press release, Apple said its Fitness+ service would be integrated with the current iPhone Fitness app. This should become visible after users update to the latest iOS 16.1, scheduled for release on Monday. On the same day, Apple will also release music by Taylor Swift through the solo Artist Spotlight series. Apple Fitness+ will feature newly released songs from the artist’s album, “Midnight.”

Once iPhone users update their iPhone to the latest iOS 16.1, they will be able to enjoy more than 3,000 studio-style workouts and meditations. There will also be on-screen trainer guidance and interval timing, and estimated calories burned. Subscribers can use all of these to make progress on their Move rings. When available, Fitness+ will be on the middle tab of the iPhone Fitness app.

Those who are not subscribed to Fitness+ yet can do so easily on their iPhone. Fitness+ subscribtions can also be accessed on iPad and Apple TV. Additionally, Fitness+ subscribers can stream workouts or meditations on their TV through compatible third-party devices as well as AirPlay-enabled Roku devices. Apple also announced that it will be offering Fitness+ subscriptions at no cost through tie-ups with SilverSneakers, Target, UnitedHealthCare and Mobile Health.

Apple Fitness+ is available as a subscription service for $9.99 (US) per month or $79.99 (US) per year. Subscriptions can be shared with up to five family members. The service is available in Australia, Austria, Brazil, Canada, Colombia, France, Germany, Indonesia, Ireland, Italy, Malaysia, Mexico, New Zealand, Portugal, Russia, Saudi Arabia, Spain, Switzerland, the UAE, the U.K., and the U.S.