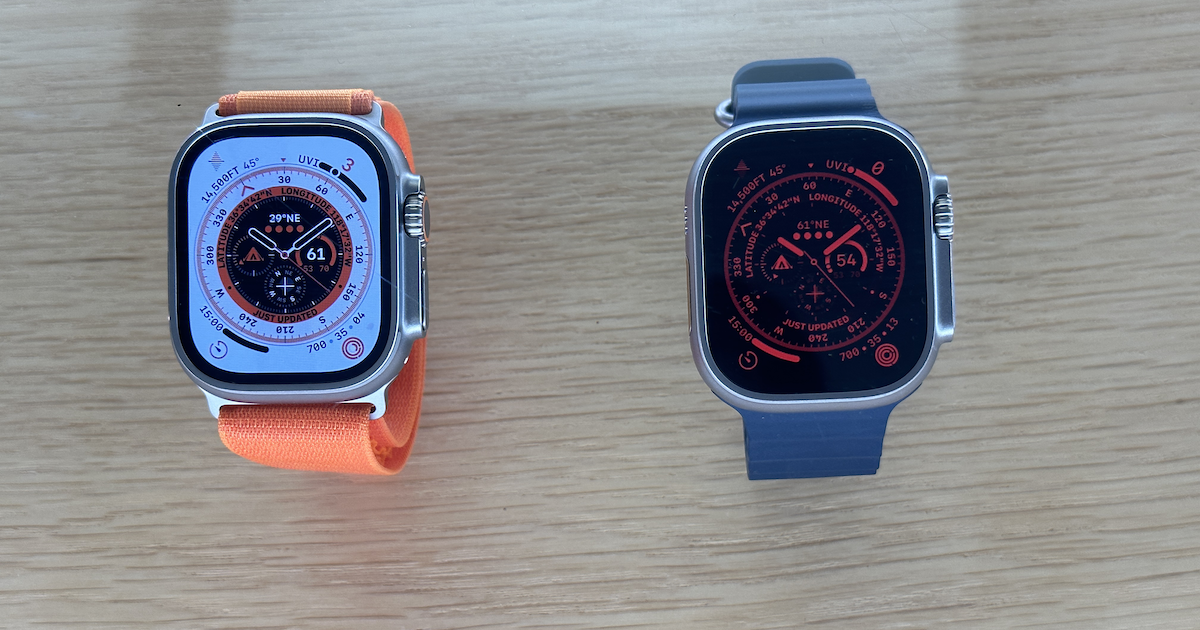 Apple has filed a lawsuit against medical tech company Masimo. Through a filing with a Delaware federal court, Cupertino alleges that the Masimo’s W1 watch copied the design and functionality of the Apple Watch.

The Apple and Masimo Entanglement

The lawsuit, reported earlier by Bloomberg and Reuters, accuses Masimo of copying the designs and patents of the Apple Watch. These include case design and charger, as well as its health monitoring features. An Apple spokesperson told CNET that it hoped the suit would “protect innovations we advance on behalf of our customer.

Looking back, this is not the first time that Apple and Masimo have tangled with each other. In 2013, Apple contacted Masimo for a meeting to discuss collaborations. However, Masimo claims that Apple used the meeting to scout for staff that Apple could poach from Masimo. Before launching the Apple Watch, Apple did hire some Masimo employees. This includes its chief medical officer.

Masimo feared that Apple might steal the company’s blood oxygen and sensor technology. The company said that the staff Apple hired had access to Masimo’s trade secrets and vital information. Finally, in 2020, Masimo sued Apple for stealing trade secrets and infringing upon 10 Masimo patents. In the lawsuit, Masimo called for an injunction that would have stopped the Cupertino-based company from selling the Apple Watch.

Two years later, Apple is still selling the Apple Watch. Ironically, Apple is suing Masimo this time. Responding to the Apple lawsuit, Masimo told Reuters that Apple is merely getting back at their company for the previous lawsuit. However, it seems Apple may have a challenging road ahead winning the case. While the Apple Watch and Masimo W1 watch may share similar designs, Masimo can always argue that there are limited ways of designing a smartwatch. Other smartwatches also resemble the Apple Watch, but Apple has never filed lawsuits against their makers.

Another factor that Masimo can use to refute Apple’s lawsuit is the major difference between the two smartwatches. This pertains to the fact that Masimo is relying on the subscription services tied with its watch to make a profit. Apple, on the other hand, derives its earnings from selling the Apple Watch primarily as premium hardware. Hence, there’s a huge difference between business models of the two smartwatches.