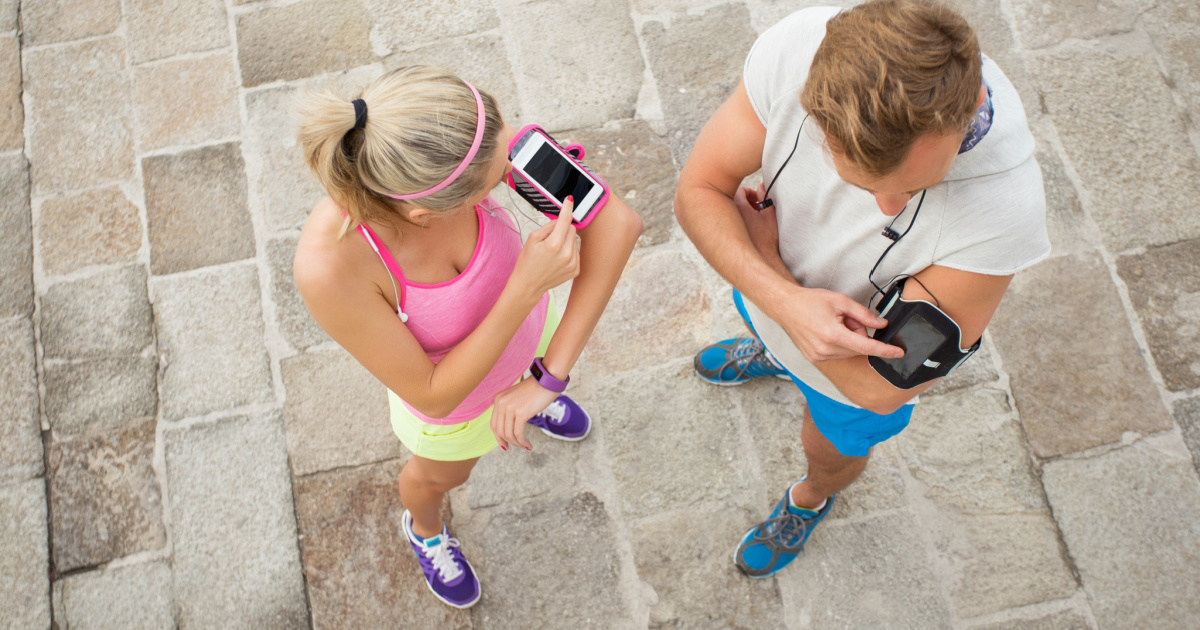 Aside from unveiling some of its latest and greatest hardware products, Apple also announced the availability of Fitness+ for iPhone users. Starting this fall, iPhone users can subscribe to the Apple Fitness+ and use all its features even without an Apple Watch.

Cupertino said that the Apple Fitness+ for iPhone will be available for users even if they don’t own an Apple Watch. It will become available for all iPhone users in all 21 countries where the service is currently offered.

Jay Blahnik, Apple’s vice president of Fitness Technologies, said that they can’t wait for more people to use Apple Fitness+.

Since launching just under two years ago, we have heard incredible feedback from users on what a difference Fitness+ is making in their lives. We are thrilled to bring the award-winning service to even more people by making Fitness+ available to all iPhone users later this fall, even if they don’t have an Apple Watch.

Come fall, iPhone users who will subscribe to Apple Fitness+ will gain access to the entire service, featuring more than 3,000 studio-style workouts and meditation exercises. Fitness+ users will be able to see onscreen trainer guidance and interval timing. Estimated calories burned will be used to make progress on users’ Move ring on their iPhones. Additionally, Apple Fitness+ for iPhone will be integrated with the Fitness app on iOS 16.

As soon as Apple Fitness+ for iPhone becomes available, users can enjoy the upcoming fourth season of Time to Walk. Apple will introduce this on September 12 with award-winning actor Regina Hall, Latin Grammy winner Nicky Jam, and Emmy Award-winning performer Leslie Jordan. In addition, the Fitness+ app will launch the latest Artist Spotlight series on the same day. The spotlight will include artists such as Mary J. Blige, The Rolling Stones, and the Weeknd.

Apple will also launch new Collections such as Pilates for More Than Your Core. Yoga trainer Dice Iida-Klein will also join Fitness+.

Apple Fitness+ is available as a subscription service for $9.99 per month or $79.99 per year. Subscriptions can include up to five family members. The service is currently available in Australia, Austria, Brazil, Canada, Colombia, France, Germany, Indonesia, Ireland, Italy, Malaysia, Mexico, New Zealand, Portugal, Russia, Saudi Arabia, Spain, Switzerland, the UAE, the U.K., and the U.S.