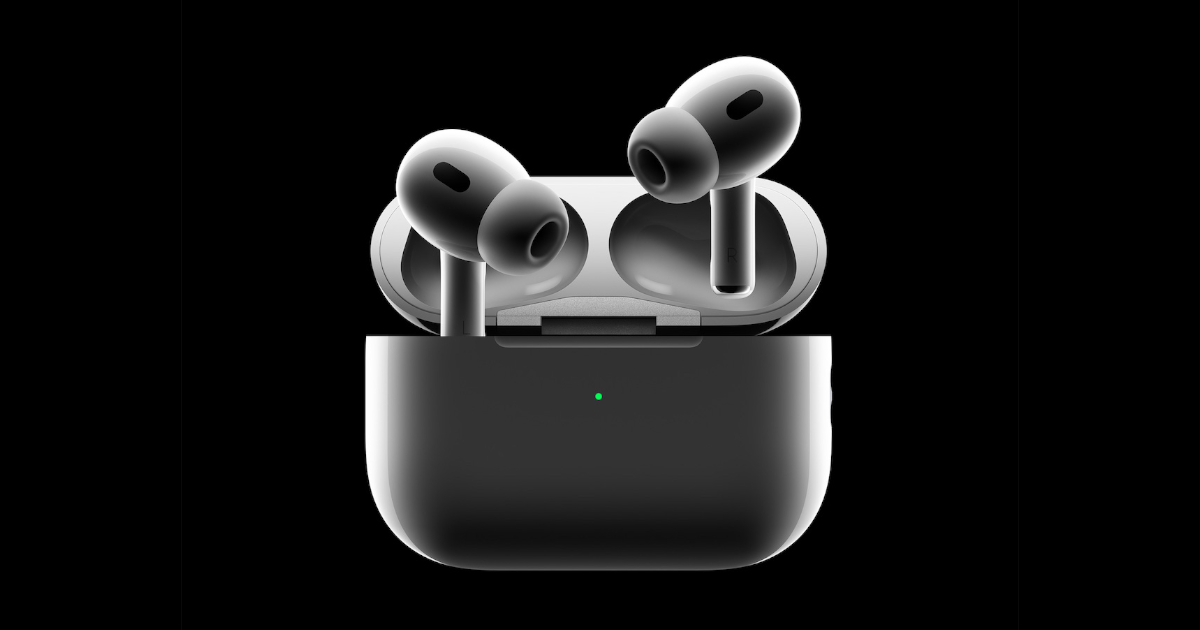 With the announcement of the new AirPods Pro 2 during the September Far Out event, it seems Apple will now alert users concerning whether or not their AirPods are counterfeit.

The new feature is a part of the iOS 16 release candidate sent to developers on Wednesday. Reports show that the new update will alert users if their AirPods are counterfeit.

According to sources, code was found within internal system files revealing that iOS 16 is able to detect counterfeit AirPods. A trend that is growing more popular around the world, many new counterfeit models are able to replicate the real thing, even down to automatic pairing and the battery indicator.

Within the newest version of iOS 16, both iPhone and iPad will alert users should they try to pair counterfeit AirPods to their device. Should they be fake, a message will pop up saying, “These headphones could not be verified as genuine AirPods and may not behave as expected”.

Additionally, a “Learn More” button will redirect users to a support article found on Apple’s website. Containing more details about how to identify original AirPods, the alert will also give users the options of “Don’t Connect”.

However, right now, it does not seem that Apple will block phony AirPods from working with iPhone or iPad. It is also worth noting that iOS 16 will not check the authenticity of third-party headphones. Rather, the OS is simply looking for official AirPods.

A Bit of Creativity

Furthermore, during the Far Out event, as Apple announced the second-generation AirPods Pro, they also announced consumers will be able to engrave their own Memoji onto their AirPods case.

According to reports, code within iOS 16 RC shows that AirPods Pro 2 models that have a message or Memoji engraved on the case will also have that same message encoded within its memory. This means that systems will be able to read the message and display the customized case when pairing AirPods with iPhone and iPad. An interesting and nice little addition to say the least.

Users will likely see an official iOS 16 release Monday, Sept. 12. iOS 16 is currently available as a release candidate for developers and public beta users. Concerning iPadOS 16, many are hoping that a release will follow in October.

Concerning phony AirPods, make sure that you are buying your Apple products from trusted sources, such as the official Apple Store. Considering other websites: if a deal sounds too good to be true, it probably isn’t true.

AirPods Pro 2 will be available online and in the Apple Store app starting Sept. 9. Availability in stores begins Sept. 23.

Are you looking forward to the new AirPods Pro 2? Let us know in the comments.