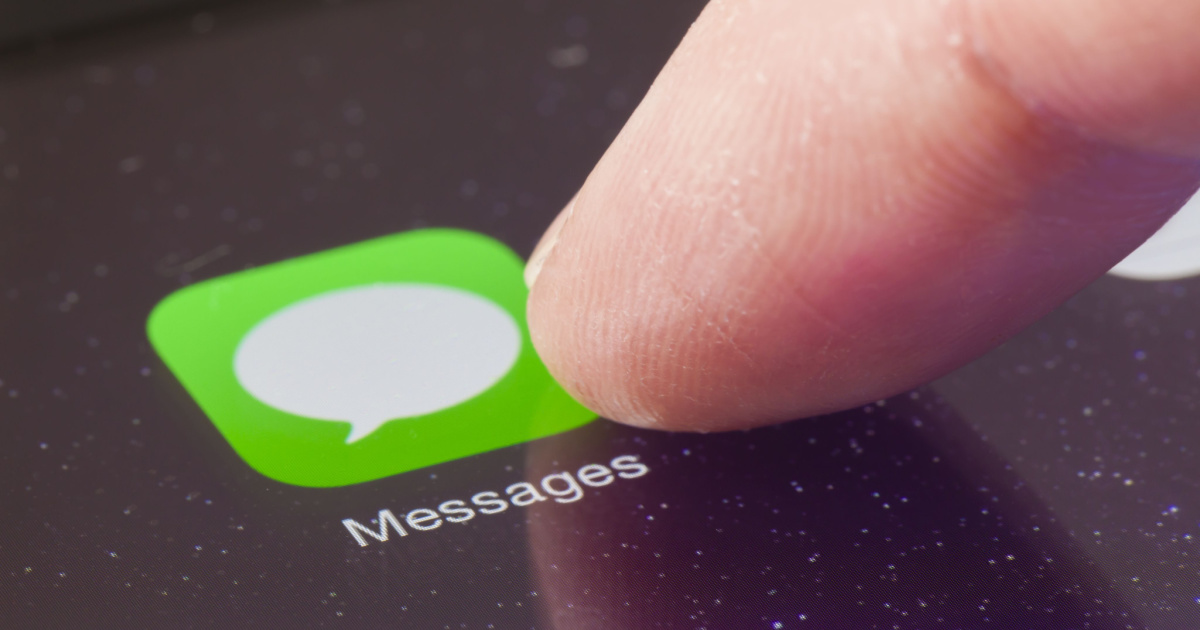 Google’s hyperbole surrounding RCS messaging, and its insistence that Apple should integrate it into the iPhone, hasn’t gone unnoticed by the Cupertino-based tech giant. Speaking at a conference recently, Apple CEO offered a pretty definitive answer to the question of adopting RCS. Apple won’t be adding support for RCS messaging anytime soon because its users aren’t interested in it.

The Rationale Behind Apple’s Refusal to Add RCS Support to Messages: Our Users Aren’t Interested

The statement came during a question and answer session at the Code 22 conference. Google has, of course, made several pointed barbs at Apple for not supporting RCS messaging on iOS. An unnamed questioner at the conference brought the issue to Cook.

I don’t see our users asking us to put a lot of energy into that at this point. I would love to convert you to an iPhone.

The questioner pointed out he is an iPhone user, and would like to share videos with his mother. His mother, an Android user, can only exchange text, SMS, messages with him. That simply won’t work through SMS or MMS, given the size of the video files.

Cook was somewhat sympathetic to the situation, but firm in what Apple believes is the only answer to the dilemma. “Buy your mom an iPhone,” Cook said.

That was the end of the discussion. Neither Cook nor the questioner dug into how the issue of Messages versus RCS is really only controversial in the U.S. They also ignored the numerous attempts Google has made in the past to adopt a messaging app or standard as versatile as iMessage, or the still incomplete nature of the RCS protocol.

And really, the issue is primarily of concern in North America. Outside the U.S. and Canada, neither Apple’s nor Google’s messaging platforms are nearly as popular. Alternatives like WhatsApp and Facebook Messenger are much more commonly used throughout the rest of the world.