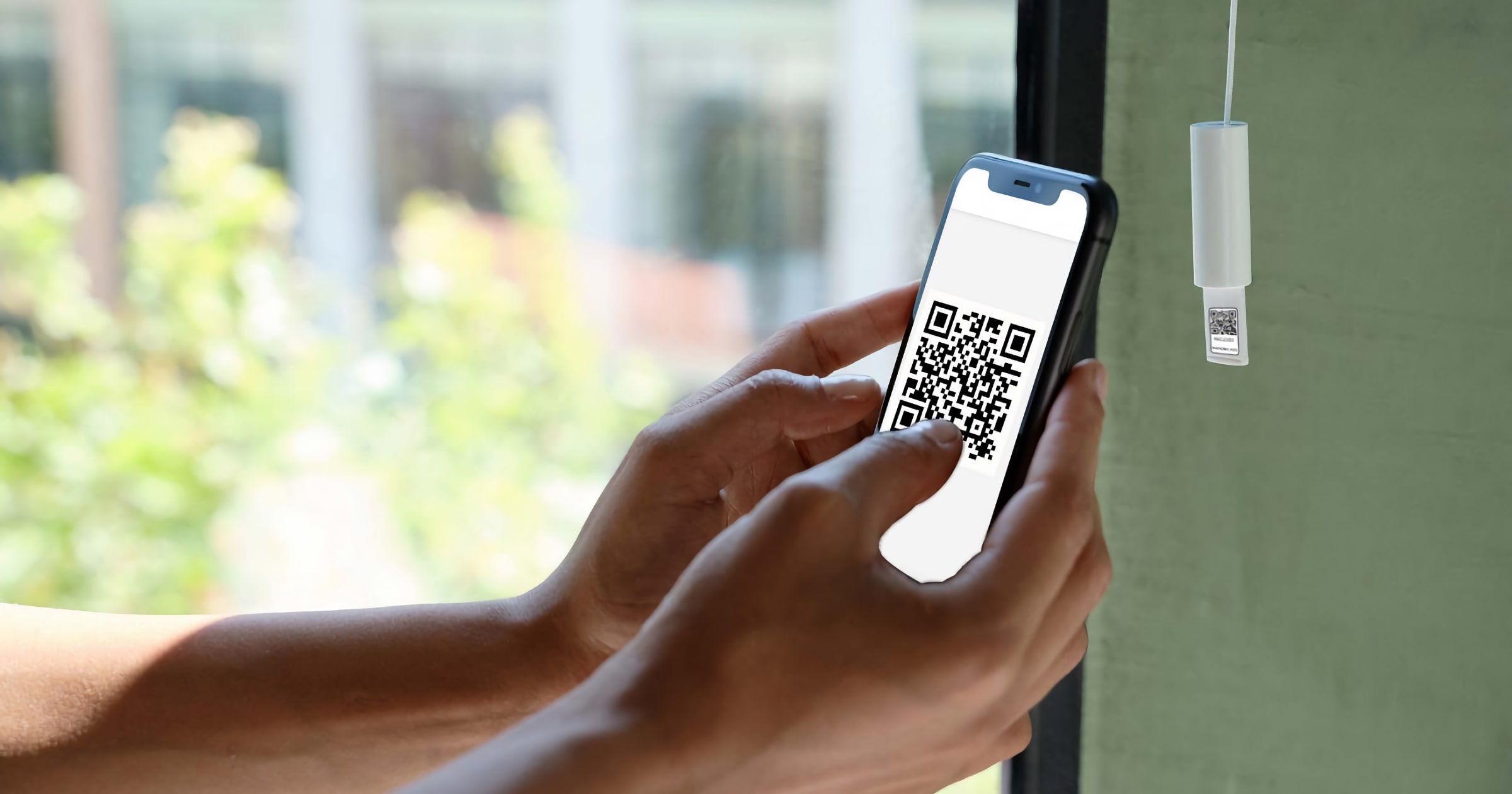 Eve MotionBlinds are the first motors on the market to support Thread, drastically simplifying installation, automation and control of motorized blinds. Starting with roller blinds, Eve MotionBlinds will be distributed through a network of Coulisse resellers that will be listed in the store locator on motionblinds.com/eve in early 2022. Eve MotionBlinds is currently already available for pre-ordering through Smartblinds.com in select countries.

As they don’t need a proprietary bridge and support both Bluetooth and Thread, setup is super easy: simply scan the HomeKit setup code with your iOS device. If a Border Router is present, which for HomeKit over Thread is HomePod mini or the new Apple TV 4K, Eve MotionBlinds will join the Thread network automatically.

Putting the blinds on autopilot is effortless, thanks to on-device, network-independent schedules that can be created in the Eve app. And through HomeKit Scenes and Rules, the blinds seamlessly and securely interact with other HomeKit accessories, like light bulbs, thermostats, motion detectors and other sensor-based accessories.

Just like any Eve accessory, Eve MotionBlinds are designed to safeguard user privacy. Instead of relying on a cloud, like most applications, all data and intelligence are stored locally on the motor.