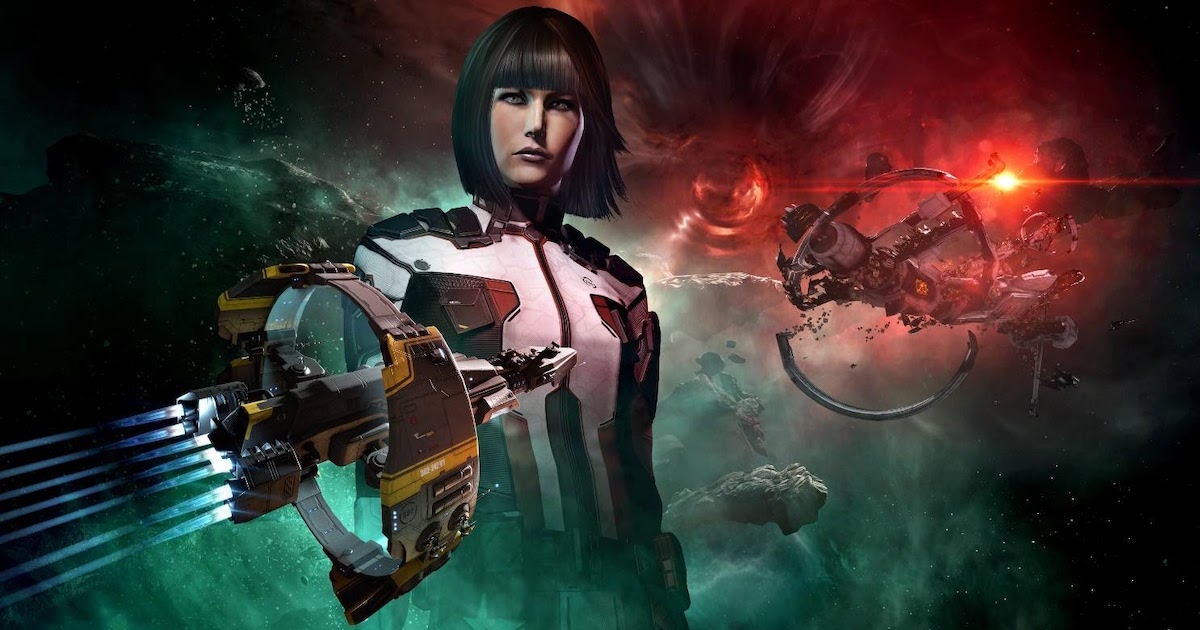 The hit sci-fi MMO EVE Online has been available on Mac for a while, but through an emulated version of the Windows client. Today, CCP Games announced a native Mac client for the game. Now, Mac users can enjoy EVE Online as the developers intend, on M1 and Intel computers alike.

For 18 years, EVE Online has allowed gamers to forge their own path and destiny in the distant star cluster of New Eden. The game features adventure, riches, danger, and glory. Players can take up a variety of in-game professions from mining and trading to exploration and bounty hunting.


Over the years, the MMO has become famous for its rich, robust player-driven economy, record-breaking in-game space battles, and political intrigue. The latest updates to the game provide new players with a narrative-driven training program and customizable skill plans. A new daily log-in reward campaign provides players with additional incentives to keep up with their pilots.

Bringing EVE Online to Mac has been a core goal for us at CCP Games. We’ve worked diligently to improve the game and have collaborated closely with our community to ensure we’re providing the best possible experience to an even wider audience. With the power of Apple’s M1 chip, Mac users can seamlessly fly into New Eden and enjoy the full EVE Online experience the way it is meant to be played – with great performance and graphics. We can’t wait to welcome a new generation of Mac users to EVE Online.

The benefits of the native Mac client don’t stop there. The game now supports macOS keyboard and mouse shortcuts. That means no more trying to integrate Windows shortcuts into your Mac gameplay.

EVE Online is free to play and can be downloaded from the game’s web portal.