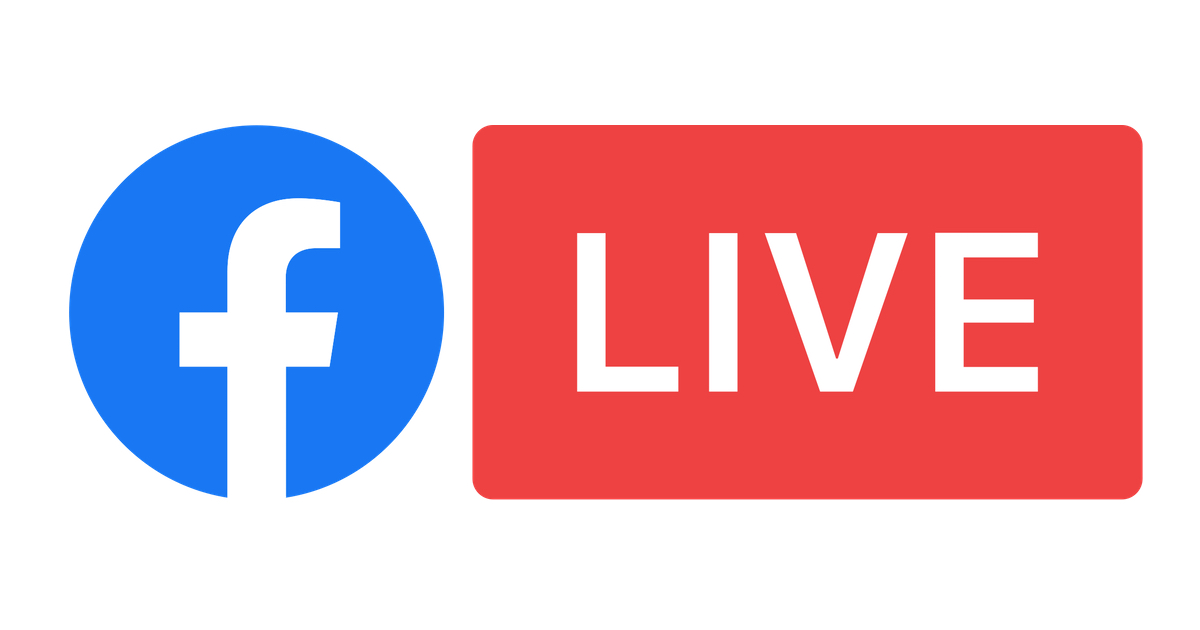 Facebook announced new restrictions to Facebook Live Wednesday. They came in response to the New Zealand terror attack in March. It also announced investment and partnerships with academic institutions to tackle manipulated media on its platforms. 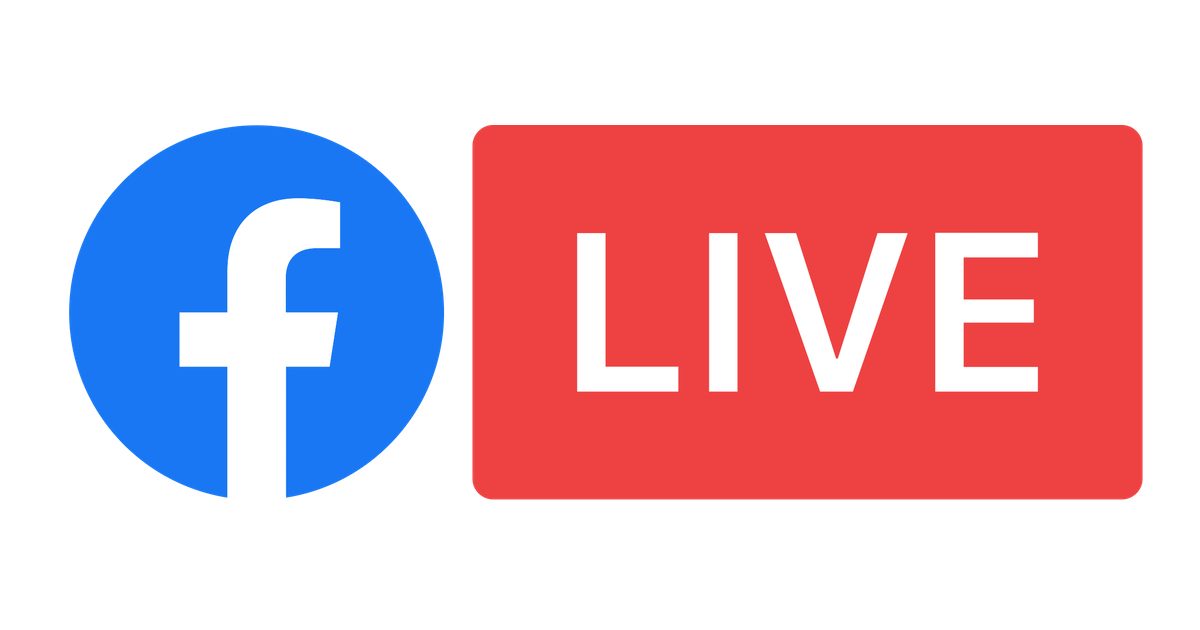 Both Facebook and YouTube faced huge criticism after a man streamed a terror attack on two mosques in Christchurch, New Zealand. Guy Rosen, Facebook’s Vice President Integrity announced “a ‘one strike’ policy to Live in connection with a broader range of offenses” Wednesday. He said that “anyone who violates our most serious policies will be restricted from using Live for set periods of time.” For example, those sharing terror-related content might face a 30-day ban.

He also said that restrictions will be applied to other areas in the near future. This will include stopping those restricted from using Facebook Live from buying ads.

Investment and Academic Partnerships
As well as Facebook Live policy changes, the company announced investment and research partnerships to tackle manipulated media. In the days following the shooting, variations of the video of the Christchurch attack appeared across Facebook and other platforms. Mr. Rosen said the company’s systems struggled to detect them.