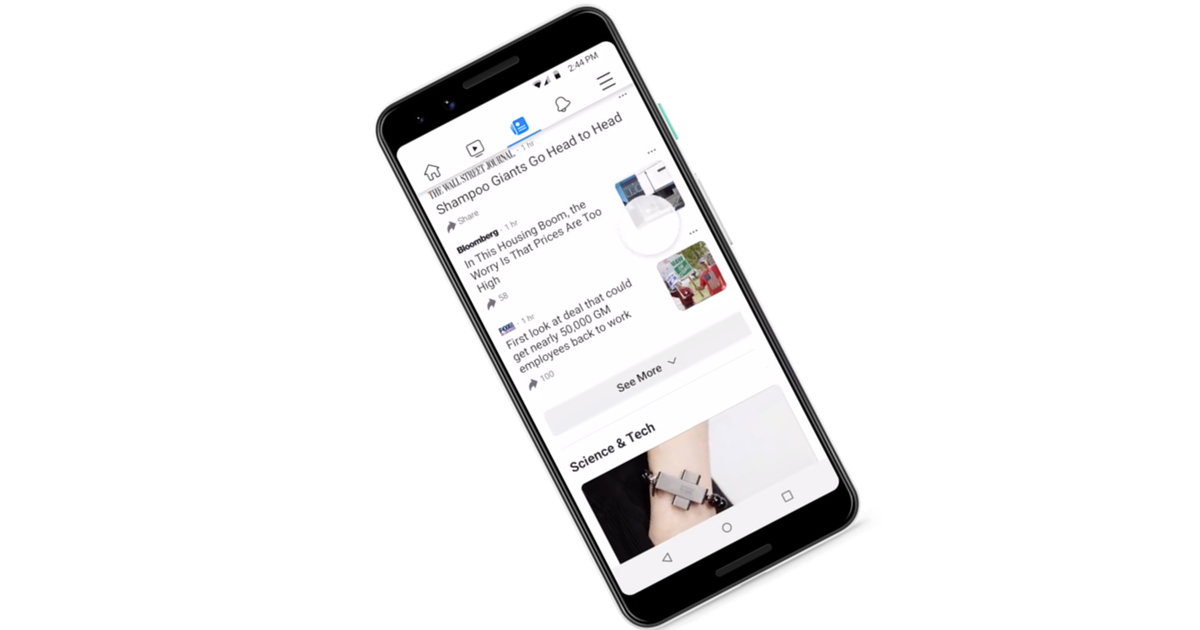 LONDON – Facebook News is set to launch in the UK. It will arrive in the country from January 2021. The social media giant also said that it is extending its Community News project, offering a further £2.25 million ($3 million) to support local journalism, after its initial £4.5 million ($6 million) investment.

Facebook News offers users a mix of curated and personalized stories. It originally launched in the U.S. Amongst the first publishers in the UK will be:

In a blog post, Jesper Doub, the company’s Director, News Partnerships, said that 95 percent of the traffic the service had delivered to publishers in the U.S. had been from new audiences.