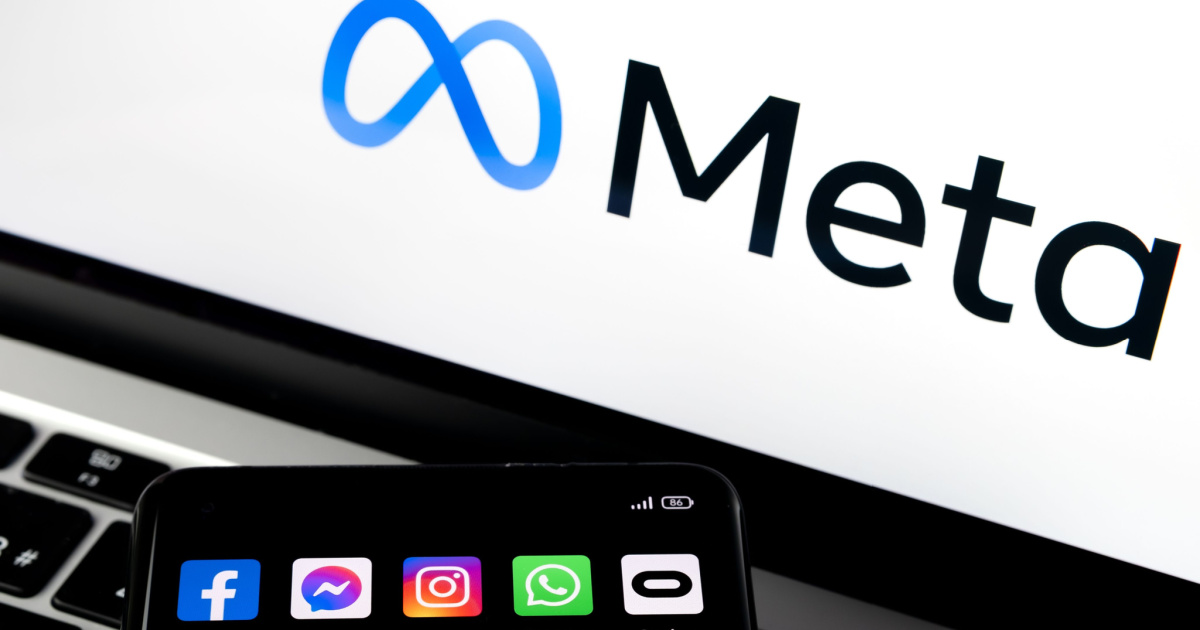 Facebook, along with its parent corporation Meta, has been under fire a lot lately. One attack on the social media giant, a privacy lawsuit for continuing to track U.S. users even after they’d turned off Location Services, may be coming to an end. Meta has offered a total of $37.5 million to settle the Facebook privacy lawsuit with U.S. users.

Tracking Your Location Even After You Say ‘Knock It Off’

Facebook makes its money from advertising, and some of its biggest customers have been local businesses. This means Facebook wants to find any way it can to serve up those local ads at just about any cost.

Unfortunately for Facebook, we have the ability to turn off Location Services for individual apps on our iPhone and iPad. Faced with growing numbers of users doing exactly that, the social media giant decided to skirt its own rules.

Using IP addresses, Facebook started “inferring” locations when the more precise Location Services data was cut off. Lawmakers at the state and federal level called on the social media network not to do that, but Facebook persisted. The company’s lawyers told lawmakers “by necessity, virtually all ads on Facebook are targeted based on location.”

Since Facebook refused to stop collecting location information on its own, one group of users took the matter to court. According to their lawsuit, using IP addresses in this manner violates California law. Furthermore, they say, it goes against Facebook’s own privacy policy.

That means not only California users could sue the social media network, but also anybody in the U.S. Clearly, Meta sees the writing on the wall here, and hopes to settle the matter out of court. The company’s lawyers filed a preliminary settlement of the proposed class action lawsuit Monday in San Francisco federal court.

The settlement requires a judge’s approval, so nothing is set in stone just yet. However, it provides a total payout of $37.5 million for anybody in the U.S. who used Facebook after Jan. 30, 2015. Naturally, Meta also denies any wrongdoing as part of its settlement offer.

Even if you can count yourself among the eligible users in the settlement, don’t expect a lot out of it. Settlement documents show lawyers for the plaintiffs may get up to 30% of the total for legal fees.

The remaining $26.25 million would then get divided up among millions of users. As of now, that total sits at 240 million. Doesn’t really add up to more than probably a couple of dollars per user.

If you want to track the case further, it’s on the docket as case number 18-06793, Lundy et al v Facebook Inc. The case is before the U.S. District Court, Northern District of California.