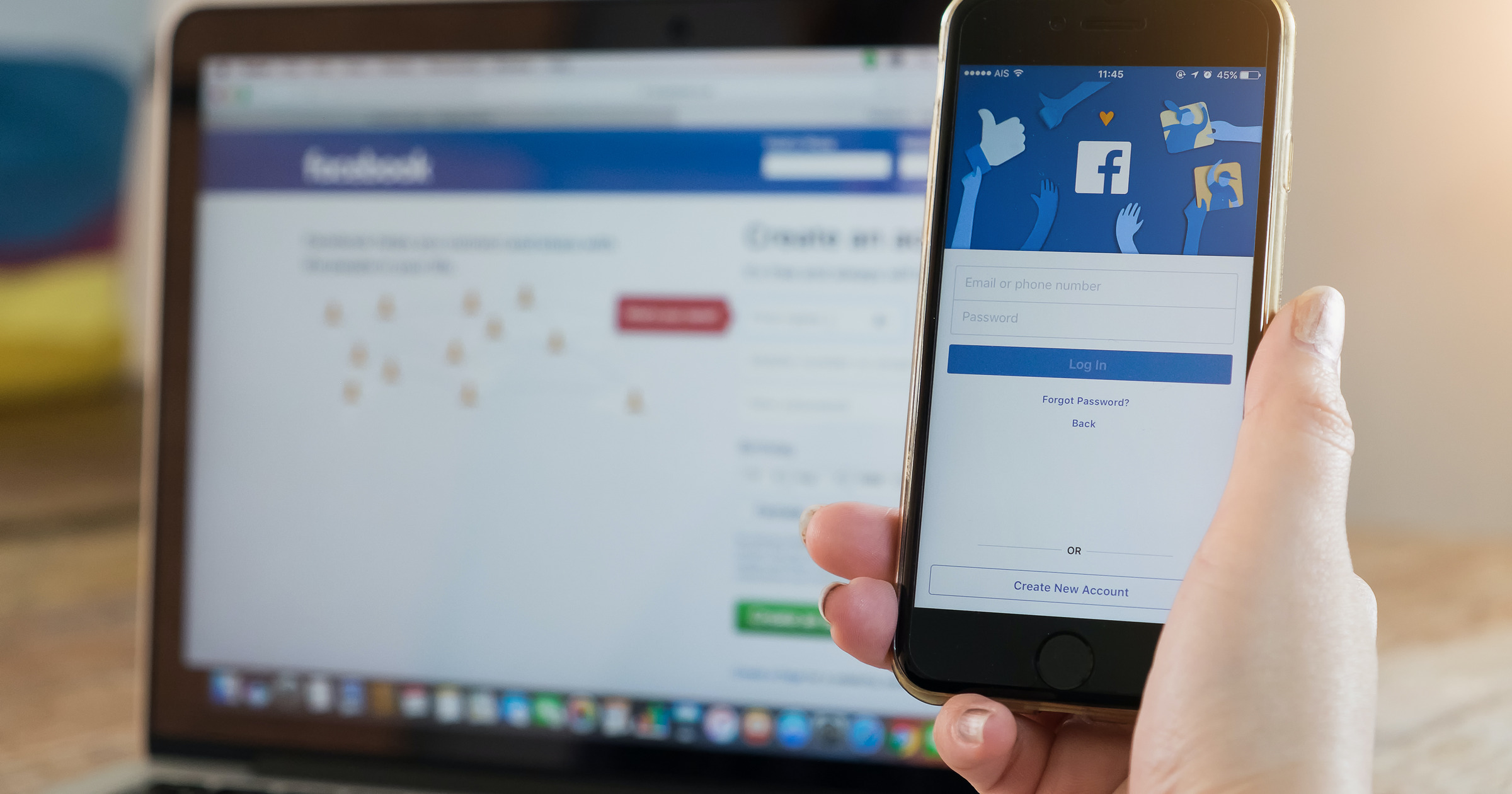 Facebook Says it is ‘Standing up to Apple for Small Businesses’

As Bloomberg News noted, this is the latest outbreak of tensions between the two tech giants. Facebook has been amongst the firms that have complained about Apple taking a 30 percent cut of App Store revenue (something that is changing for smaller businesses). Apple, meanwhile, accused Facebook of showing a “disregard for user privacy” in November.