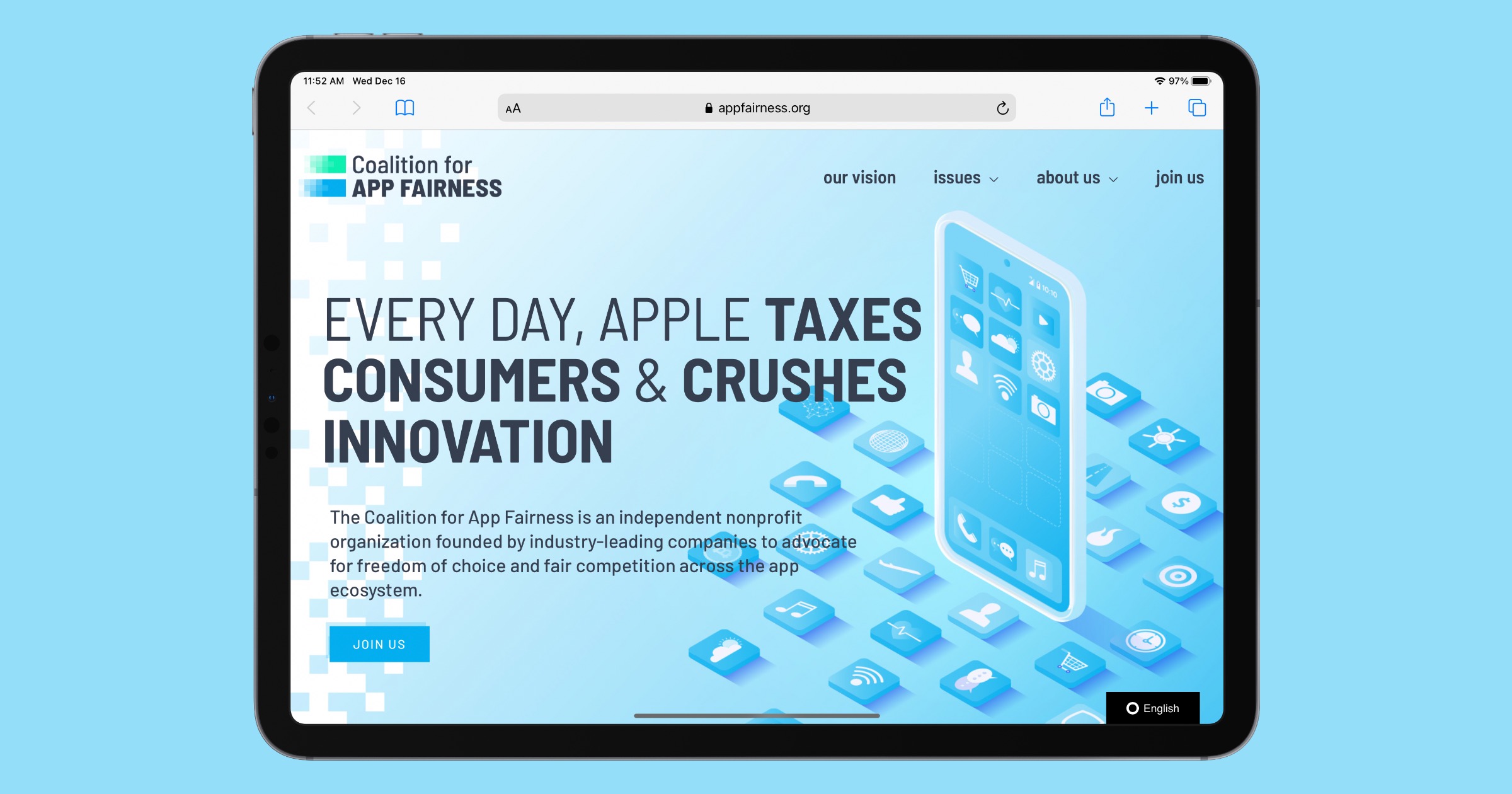 Digital Content Next (DCN), a trade association representing major U.S. publishers like The New York Times, The Washington Post, Bloomberg, and others have joined the Coalition for App Fairness. The Coalition’s goal is to force Apple to lower its 30% fee for in-app purchases (via TechCrunch).

DCN is pleased to join the Coalition for App Fairness working to establish a fair and competitive digital landscape. The premium publisher members of DCN enjoy trusted, direct relationships with consumers, who don’t expect intermediaries to impose arbitrary fees and rules which limit their ability to consume the news and entertainment they love.

DCN also argues that Safari’s blocking of cookies and tracking is pushing publishers back toward advertising, instead of “direct audience revenues” like subscriptions and events.

In November, Apple announced an initiative called the App Store Business Program. It reduces App Store fees to 15% for developers that earned US$1 million or less in 2020. Publishers like those mentioned above make too much money to qualify.