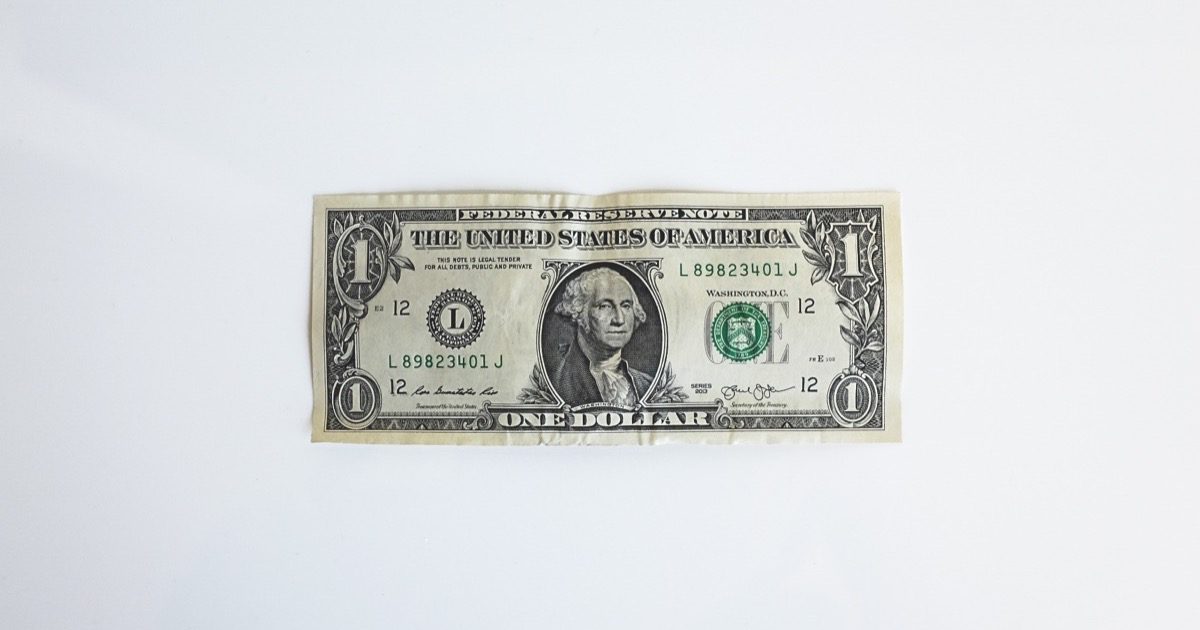 Amazon, Apple, Facebook, Google, Microsoft, and Netflix, otherwise known as the “Silicon Six” have collectively ‘dodged’ US$100 billion in taxes so far this decade, according to activist group Fair Tax Mark. In that “tax dodging” is using illegal means to avoid paying taxes, it’s not properly applied to Apple, a company that has long used international law to structure its business in order to pay the least taxes it—legally—can.

There has been growing scrutiny of Silicon Valley’s tax practices in recent years, especially with multinationals. In 2013, Apple CEO Tim Cook told a Senate committee, “We not only comply with the laws, but we comply with the spirit of the laws. We don’t depend on tax gimmicks. He went on to tell those Senators that if they wanted Apple to behave differently, they should change the law.

Apple has never been credibly accused of breaking tax law—a necessary component to “dodging” taxes—but has come under fire from regulators in Europe critical of what they consider sweetheart deals between Apple and Ireland that affect taxes paid elsewhere in Europe.

Regardless, Fair Tax Mark will publish a report later this week on how each of the above companies approach taxes. The group pre-teased its findings, saying that it found a $100.2 billion gap between cash taxes paid and current tax provisions. The group has not yet offered evidence that this gap is the product of illegal tax dodging.

To that point, the report’s tease said, “the bulk of the shortfall almost certainly arose outside the United States, given that the foreign current tax charge was just 8.4% of identified foreign profits over 2010-19.” In U.S. tax law, taxes on profits earned outside the U.S. aren’t due until those profits are repatriated into the U.S.

The report also noted that Apple has paid the most in taxes—at $93.8 billion—between this time period. Apple itself claims to be the largest single tax payer in the U.S. The Fair Tax Mark credited Microsoft with the “least aggressive approach to tax avoidance.” Amazon was found to be the worst, having paid only $3.4 billion in income taxes, which is equal to 12.7% of its profit over the past decade.

Expect this report to garner headlines, as the subject of multinational taxes is a hot-button issue, especially as “election year” kicks into gear.

[Update: this article was updated for clarity and context. – Editor]