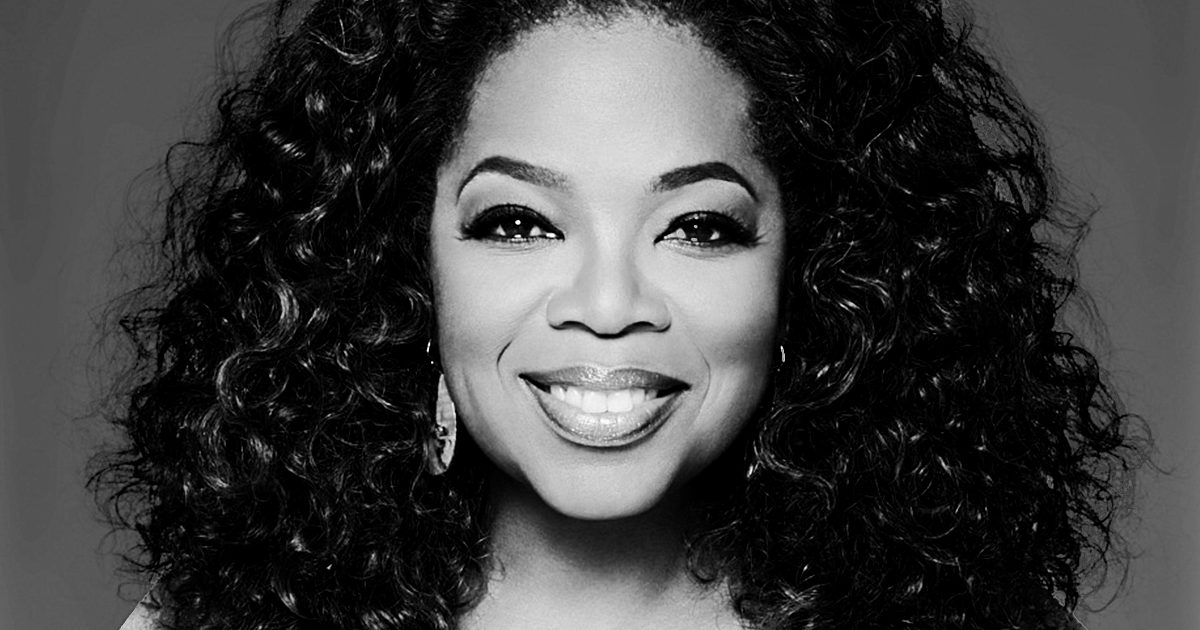 Oprah Winfrey and Impact Partners will release a documentary on Apple TV+ next year to examine sexual assault in the music industry (via Variety).

Directed and produced by Kirby Dick and Amy Ziering, the documentary is described as “a profound examination of race, gender, class and intersectionality, and the toll assaults take on their victims and society at large.”

It follows a former music executive struggling with a decision to go public with her story of assault and abuse by a “notable figure” in the music industry.

[The Silicon Six Dodged Over $100B in Taxes]