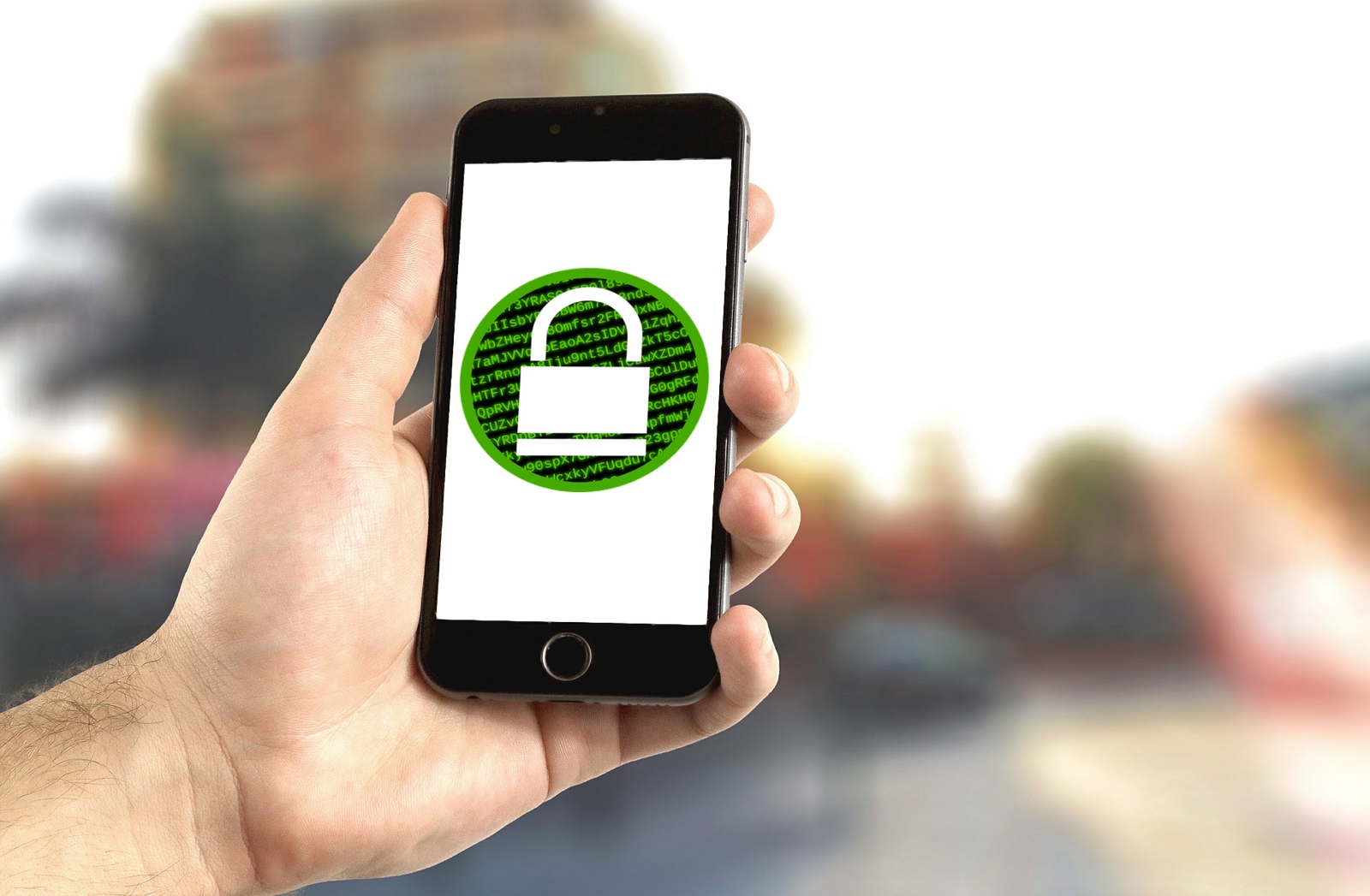 The FBI broke through encryption on the two iPhones owned by the Saudi military trainee who shot at U.S. soldiers at the military base in Pensacola, Florida in December 2019 (via CNN). Authorities previously said being unable to access data on the device was stifling investigations.

Apple faced very public criticism, including from Attorney General William Barr, for its refusal to provide a backdoor to law enforcement. Speaking Tuesday, Mr. Barr said that Apple’s decision ““dangerous consequences for the public safety and the national security.”

A backdoor would have allowed investigators access data on the iPhones. In January, Apple issued a statement saying that it had “always maintained there is no such thing as a backdoor just for the good guys. Backdoors can also be exploited by those who threaten our national security and the data security of our customers.”  Having found a way to get through the encryption, the FBI uncovered a link between Al Qaeda and the attacker, Mohammed Alshamrani.

The terrorist attack on members of the US armed services at the Naval Air Station in Pensacola, Florida was a devastating and heinous act. Apple responded to the FBI’s first requests for information just hours after the attack on December 6, 2019 and continued to support law enforcement during their investigation. We provided every piece of information available to us, including iCloud backups, account information and transactional data for multiple accounts, and we lent continuous and ongoing technical and investigative support to FBI offices in Jacksonville, Pensacola and New York over the months since.

[Updated] Apple has released a statement on the situation:

On this and many thousands of other cases, we continue to work around-the-clock with the FBI and other investigators who keep Americans safe and bring criminals to justice. As a proud American company, we consider supporting law enforcement’s important work our responsibility. The false claims made about our company are an excuse to weaken encryption and other security measures that protect millions of users and our national security.

It is because we take our responsibility to national security so seriously that we do not believe in the creation of a backdoor — one which will make every device vulnerable to bad actors who threaten our national security and the data security of our customers. There is no such thing as a backdoor just for the good guys, and the American people do not have to choose between weakening encryption and effective investigations.

Customers count on Apple to keep their information secure and one of the ways in which we do so is by using strong encryption across our devices and servers. We sell the same iPhone everywhere, we don’t store customers’ passcodes and we don’t have the capacity to unlock passcode-protected devices. In data centers, we deploy strong hardware and software security protections to keep information safe and to ensure there are no backdoors into our systems. All of these practices apply equally to our operations in every country in the world.