There’s little doubt that geeks like us love robots. We love building them, and it’s great to see what they can do. Combine robots with a steamworks theme, and you’ve got something really special. Teams of high school students are currently competing in the FIRST Steamworks Robotics Competition in Huntsville, Alabama and elsewhere throughout the United States. What they’re doing looks really awesome. 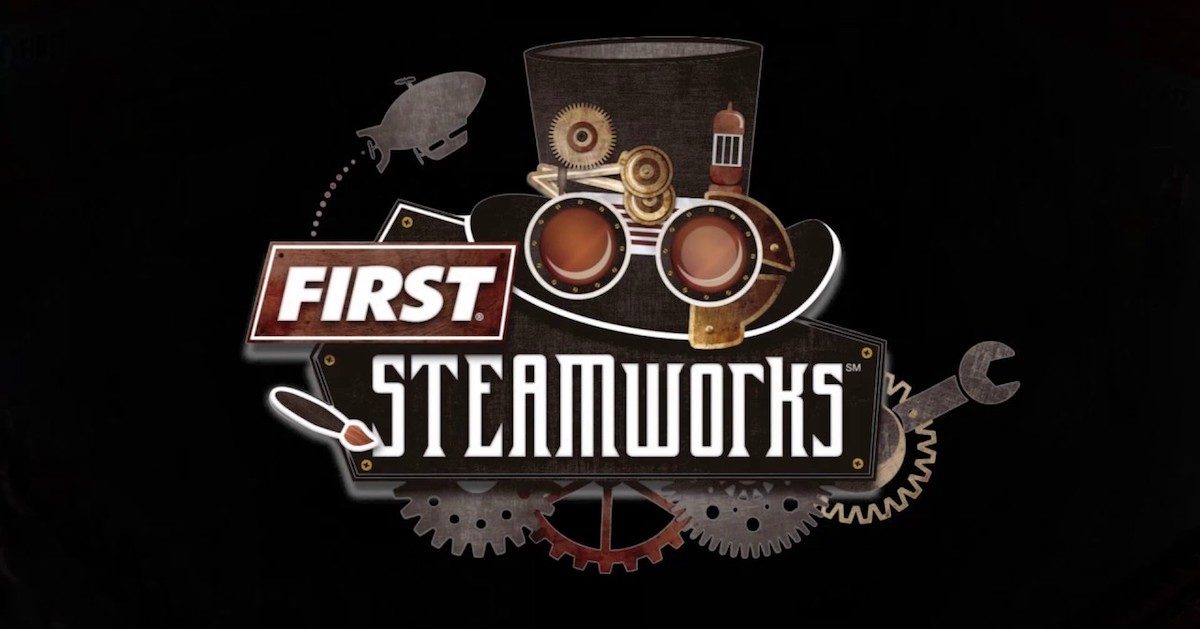 What Is the FIRST Steamworks Robotics Competition?

First of all, FIRST is an acronym: For Inspiration and Recognition of Science and Technology. Each year, the FIRST Robotics Competition challenges high school students and their adult mentors with solving a problem using a robot that the young adults build and operate. Each team gets a standard kit of parts, as well as common rules to follow. After that, it’s all up to their skills, talents, and imaginations. 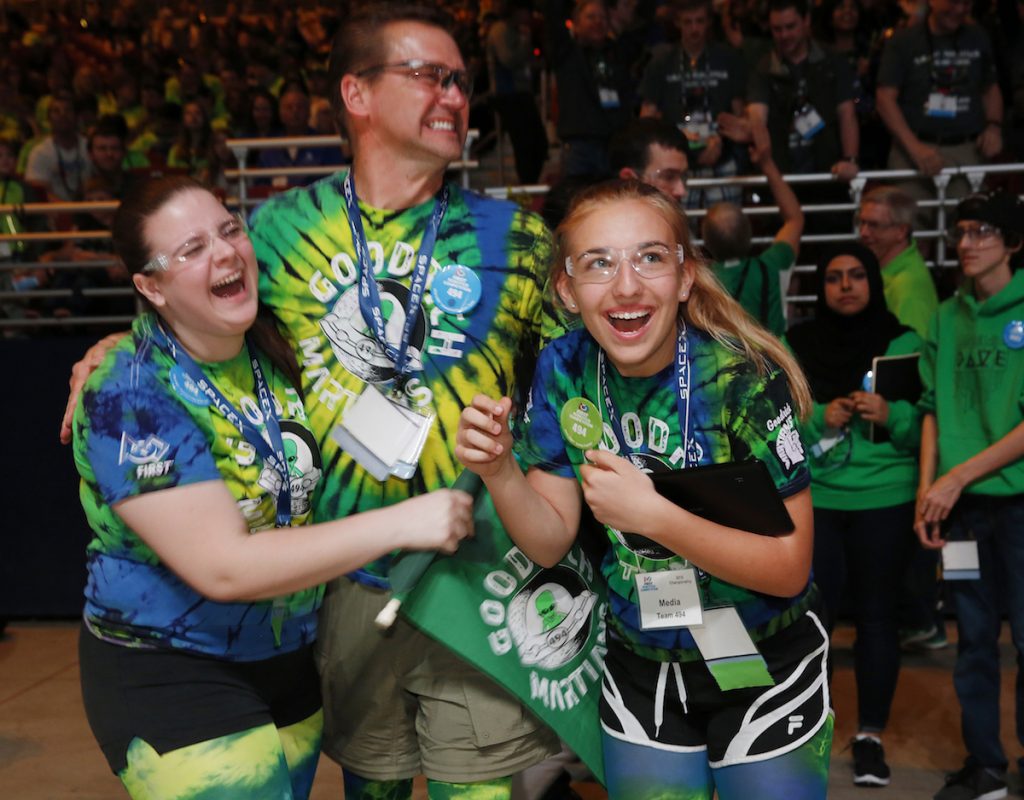 Every year, the theme of the competition is different. This year, the theme is “Steamworks.” The students’ robot needs to take gears to an airship, along with fuel. For the first 15 seconds of each match, the robots have to operate on their own, without the students guiding them. After that, the teams operate their robots using remote control.

How Can I Watch the Fun and Excitement? 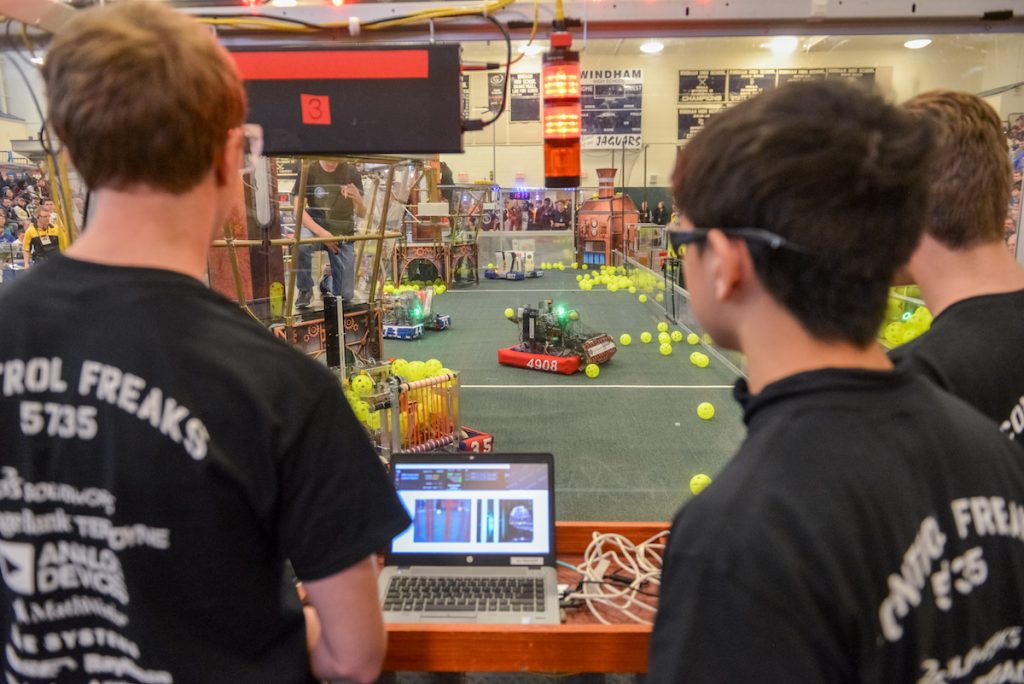 If you’re interested in what’s going on at other regional competitions, NASA has all of the details. Check out webcasts for the other events at NASA’s 2017 FIRST Competition Season Webcast Links.

Check out today’s Huntsville matches in the video below.

Then, come back to this article tomorrow and view the Huntsville Day 2 webcast.