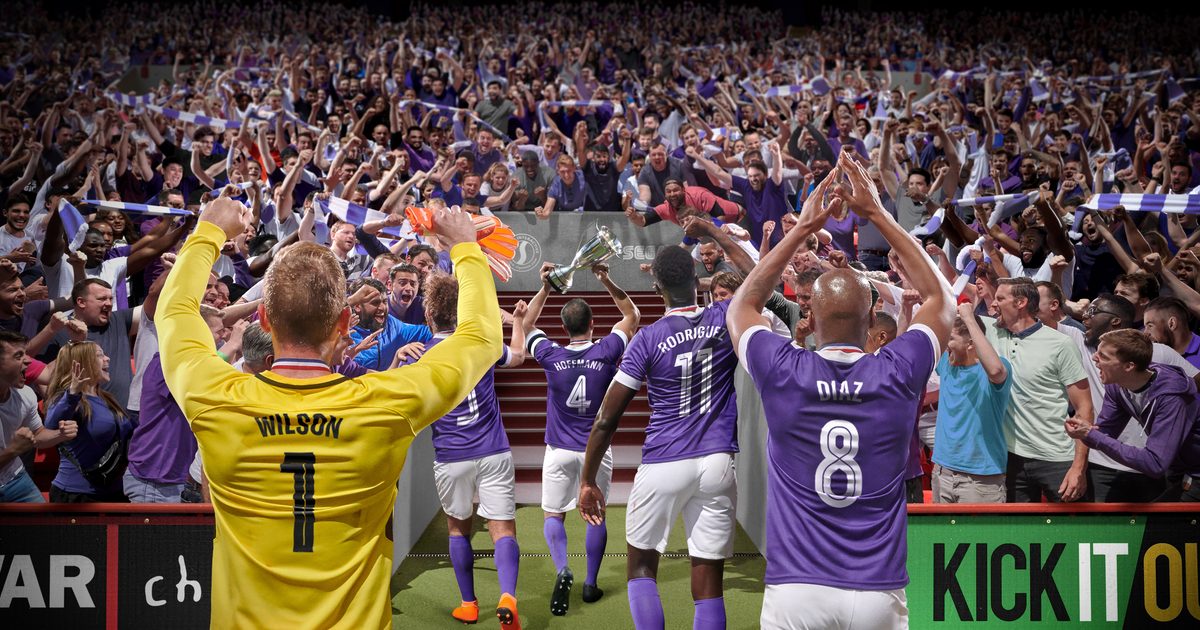 The next edition of Football Manager will be released in early November, Sega and Sports interactive announced Tuesday. They also revealed a trailer for the popular soccer management video game.

The game will be available on Mac and PC.  Mobile versions on iOS and Android and Football Manager Touch on iOS Android will be released at the same time.  A Nintendo Switch version is slated for later in November.

Fans who purchase Football Manager for Mac and PC now will get a 10% discount. Sadly, the companies did not reveal too many details about new features in Football Manager 2020. However, there is a fully playable beta version. The trailer is fun too urging soccer fans to something with the opinions they regularly offer.

For the first time, Football Manager will also be available on Google Stadia.  Commenting on the upcoming released, Miles Jacobson, Studio Director of Sports Interactive, said:

Football Manager on Stadia includes technology that is only available on that platform, utilising the power of the cloud and Google’s data centres to ensure that more matches can be processed in parallel utilising spare bandwidth across the whole system – this means you can have more leagues loaded into your save, or just go for a faster experience by keeping the amount of leagues the same, but having the matches process quicker than you can on any other platform.