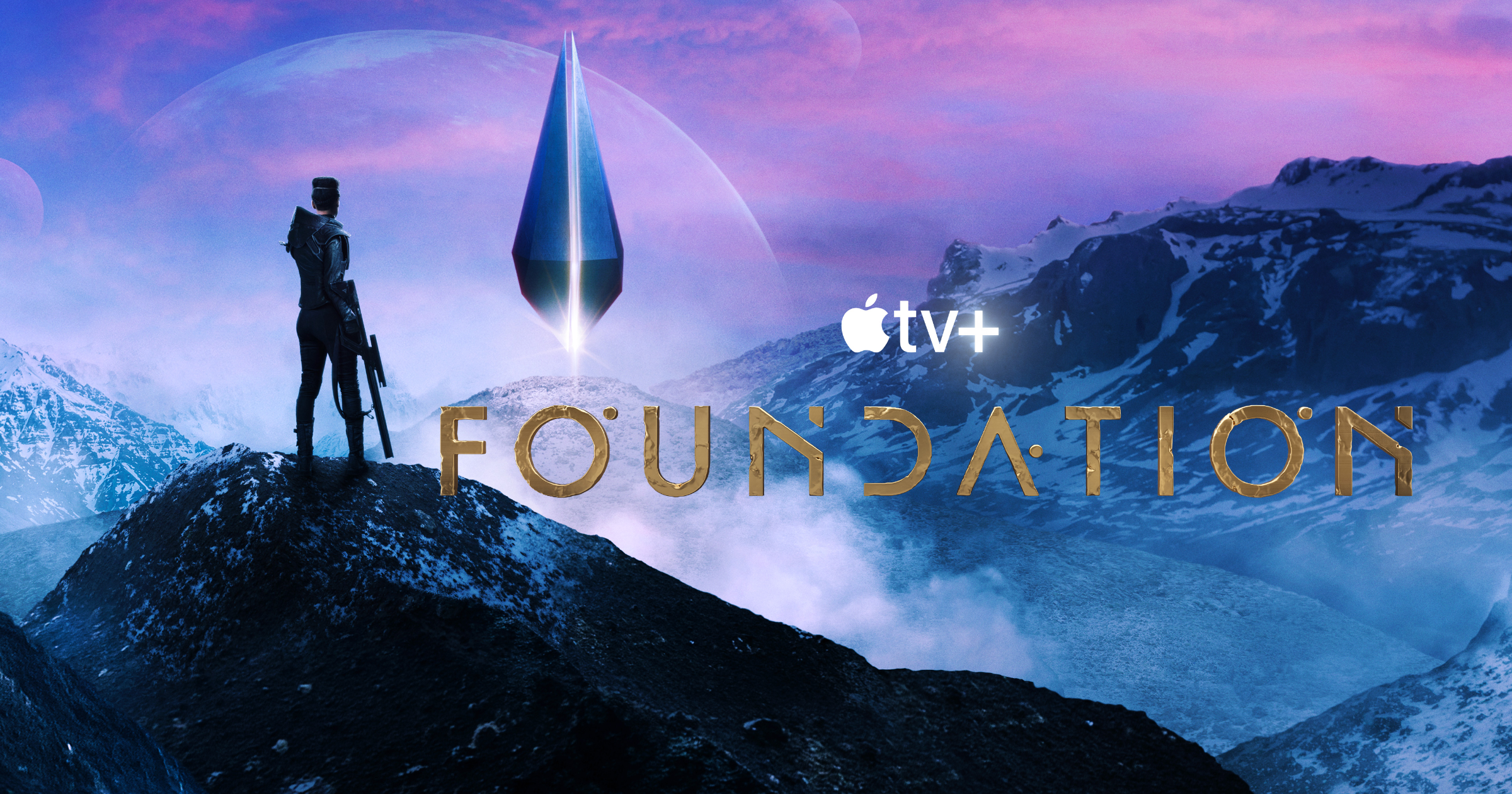 The forthcoming Apple TV+ sci-fi series Foundation will premiere on September 24, it was announced on Monday. The first three episodes of the 10-episode season will land on that day, with one new episode being released every Friday after that.

Foundation on Apple TV+ will be the first-ever on-screen adaptation of Isaac Asimov’s award-winning novel series of the same name. It is led by showrunner and executive producer David S. Goyer, who commented:

In the decades since the Foundation series first saw print, Asimov’s prophetic science-fiction work has never been more relevant than it is now. Growing up, I devoured Foundation  and dreamed of one day seeing it on screen – but a feature film didn’t seem big enough to embrace the ambition. Thanks to the broader landscape of streaming and a valuable partnership with Apple and Skydance, we are able to bring the series to the screen in a way that truly does it justice. ‘Foundation’ has always been at the top of my bucket list and I’m honored I get to play a part in finally bringing it to life. Whether you’re a fan of the novels or simply someone craving a mind-blowing epic, I’m excited to share with you what we’ve created.

Foundation tells the story of Dr. Hari Seldon, who  predicts the impending fall of the Empire. He brings together a group of loyal followers and establishes The Foundation in a bid to rebuild and preserve the future of civilization. However, the ruling Cleons, fear their grasp on the galaxy may be weakening and contend with the possibility of losing their legacy forever.  The series follows the journey of four crucial individuals in this story across space and time as they overcome deadly crises, shifting loyalties and complicated relationships.

A new teaser trailer was also released on Monday: