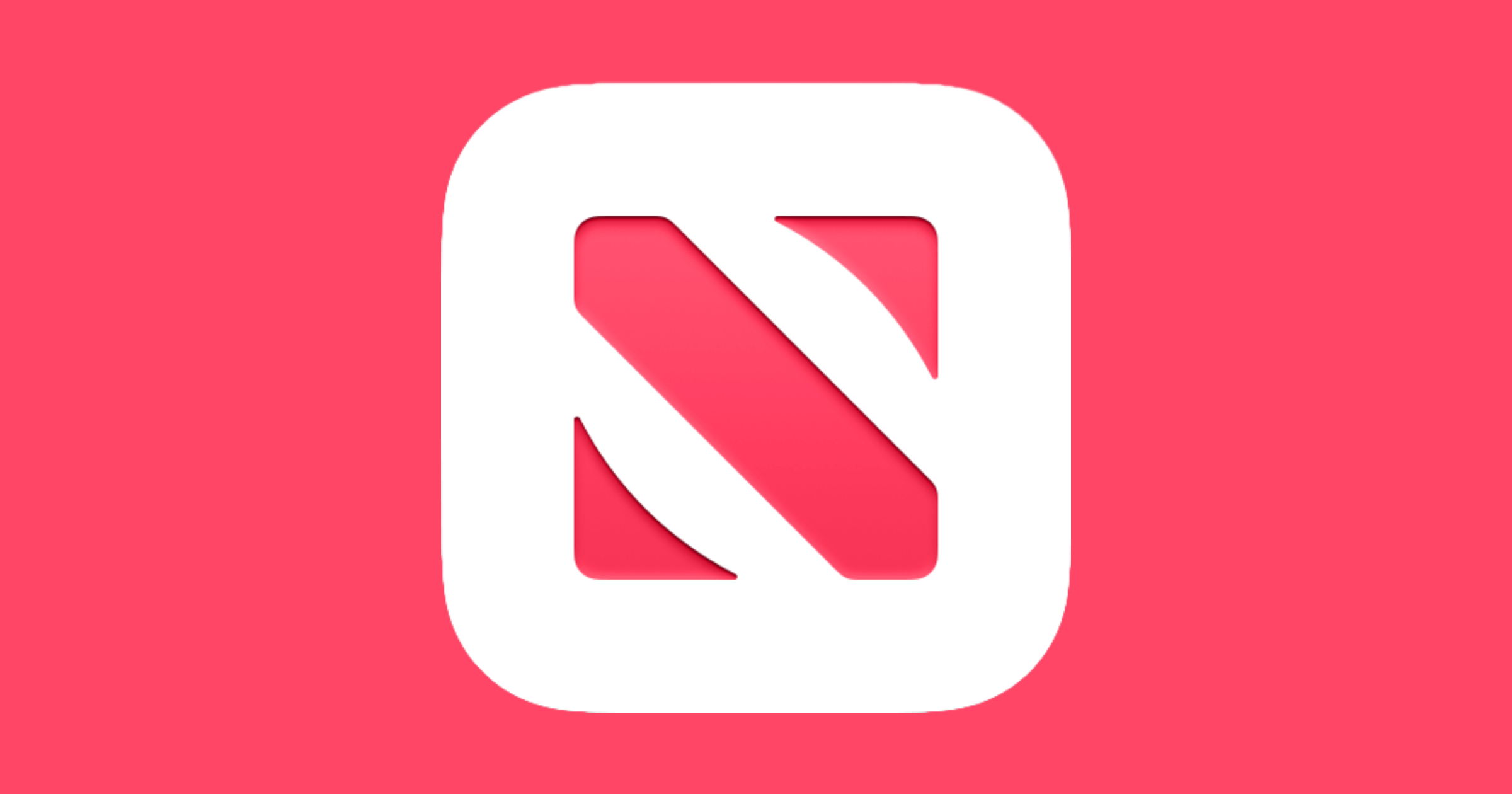 [Update: June 25] The New York Magazine/Apple News+ collaboration is already available to subscribers. When asked what Editor in Chief David Haskell was referring to in the interview discussed below, a magazine spokesperson told The Mac Observer.

New York Magazine and our Vox Media colleagues at Epic Magazine produced a story that is exclusively available on Apple News+ until mid-July.

That story is the extraordinary tale of a bankrupt music promoter, his detoxing son, and a Nas concert in Angola that went very wrong. The project was highlighted in a thread on the official Apple News Twitter account earlier this month.

â€œWe are surrounded by men with guns.â€ The latest installment of â€œLast Chance Hotelâ€ is out today, only in ï£¿News+. We left off with Patrick Allocco Sr. and Patrick Jr. on their way to the U.S. Embassy in Angola â€” only to be diverted. https://t.co/dp5Leysmbv pic.twitter.com/UVJtuTIXv8

[Original story from June 23] New York Magazine and Apple are working on a journalism project together. The magazine’s Editor in Chief, David Haskell, disclosed the information in an interview with Women’s Wear Daily (republished without a paywall via Yahoo News). However, he did not reveal any further details about what the project is.

During the conversation, Mr. Haskell said:

We’re working with Apple right now on a journalism project together and that has unlocked some opportunities for us.

The Mac Observer reached out to New York Magazine to try and better understand what form this project may take. We had received no comment at the time of this writing. [See above for update]

Apple News Not ‘Been a Game Changer’ For New York Magazine

Interestingly, Mr. Haskell was none too impressed with his publication’s presence on Apple News. He said:

It seems to be fairly consistent with the larger strategy of thinking about this place as a subscription business, but I don’t think Apple News has been a game changer for us.

New York Magazine and associated properties such as Vulture are included as part of an Apple News+ subscription.