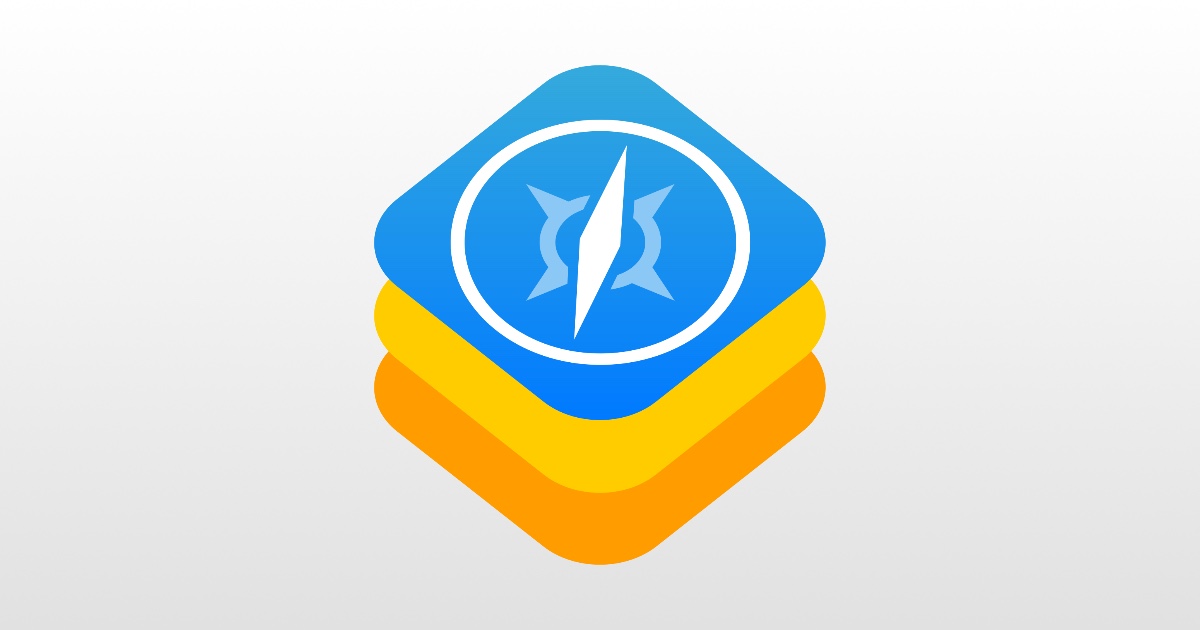 On June 25, 2001, two men walked into Apple and began work on a new web browser. They created what would become WebKit and Safari, and Friday is the 20th anniversary of those projects starting.

One of those who walked into Apple that day was Don Melton. In a new blog post, he reflected on the anniversary and working with Ken Kocienda. Mr. Melton retired nine years ago, but said “I still remember that first day clearly.”

Obviously, both WebKit and Safari have undergone changes during the last two decades. Indeed, the forthcoming iterations of iOS, iPadOS and macOS sees a serious overhaul of Apple’s web browser.  Today though is about the start of products that many of us use day-in-day-out. So, happy 20th, WebKit and Safari!

One thought on “Happy 20th Birthday, Safari and Webkit!”