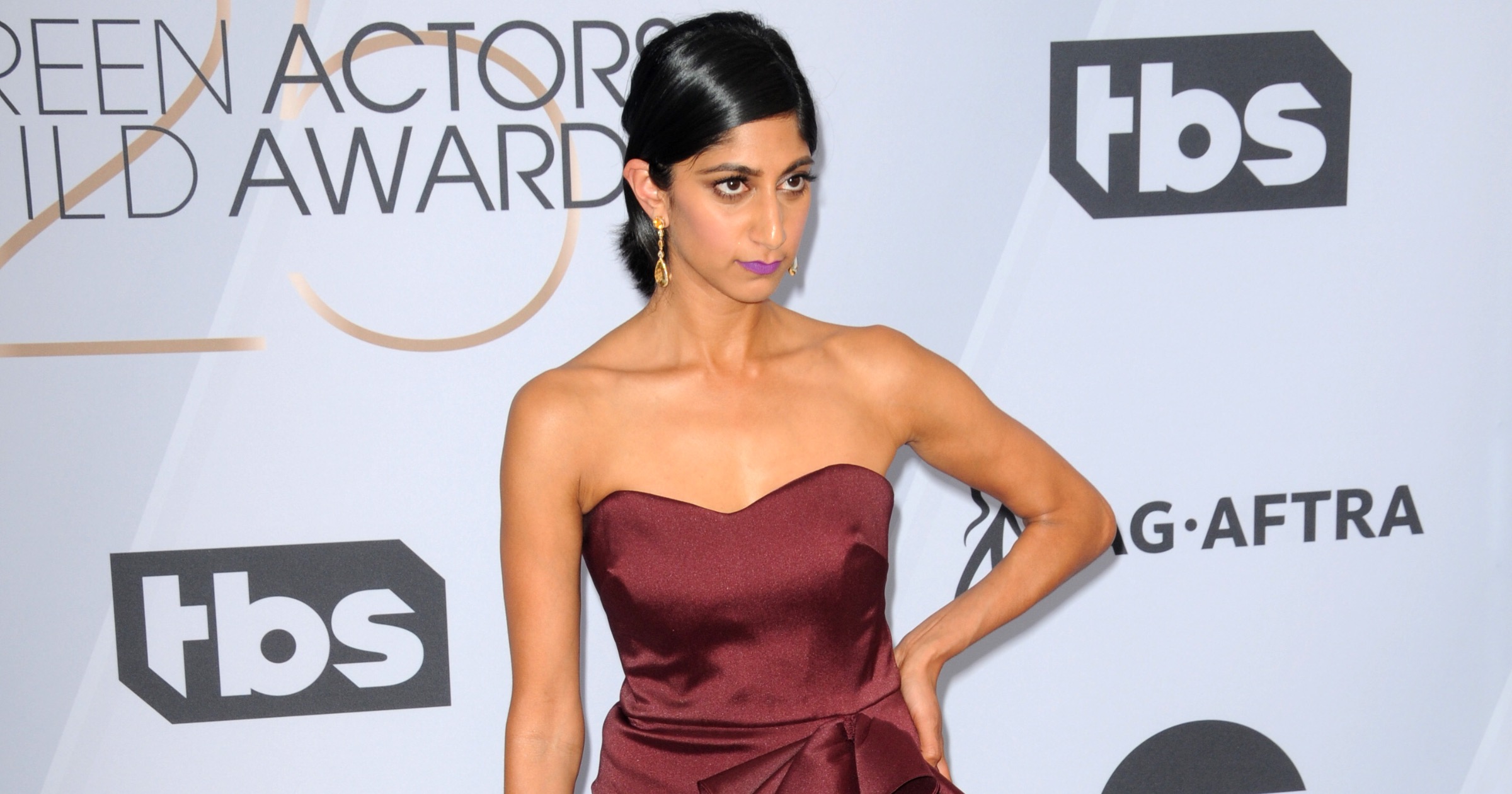 Sunita Mani has joined the cast of Apple Original Films’ Spirited, reported Deadline. She will play Past – i.e. The Ghost of Christmas Past in the adaptation of the Charles Dickens’ novel, a Christmas Carol.

Ms. Mani is the latest addition to a cast that also contains Will Ferrell, Ryan Reynolds, and Octavia Spencer. It is not the first time she has appeared in an Apple production, having features in TV+ series Servant. Ms. Mani starred in the hit Netflix series GLOW, and was also in Mr. Robot.

Spirited is directed by Sean Andres, who wrote it alongside John Morris. Mr. Ferrell and Mr. Reynolds are amongst the producers. The film will feature all original music.