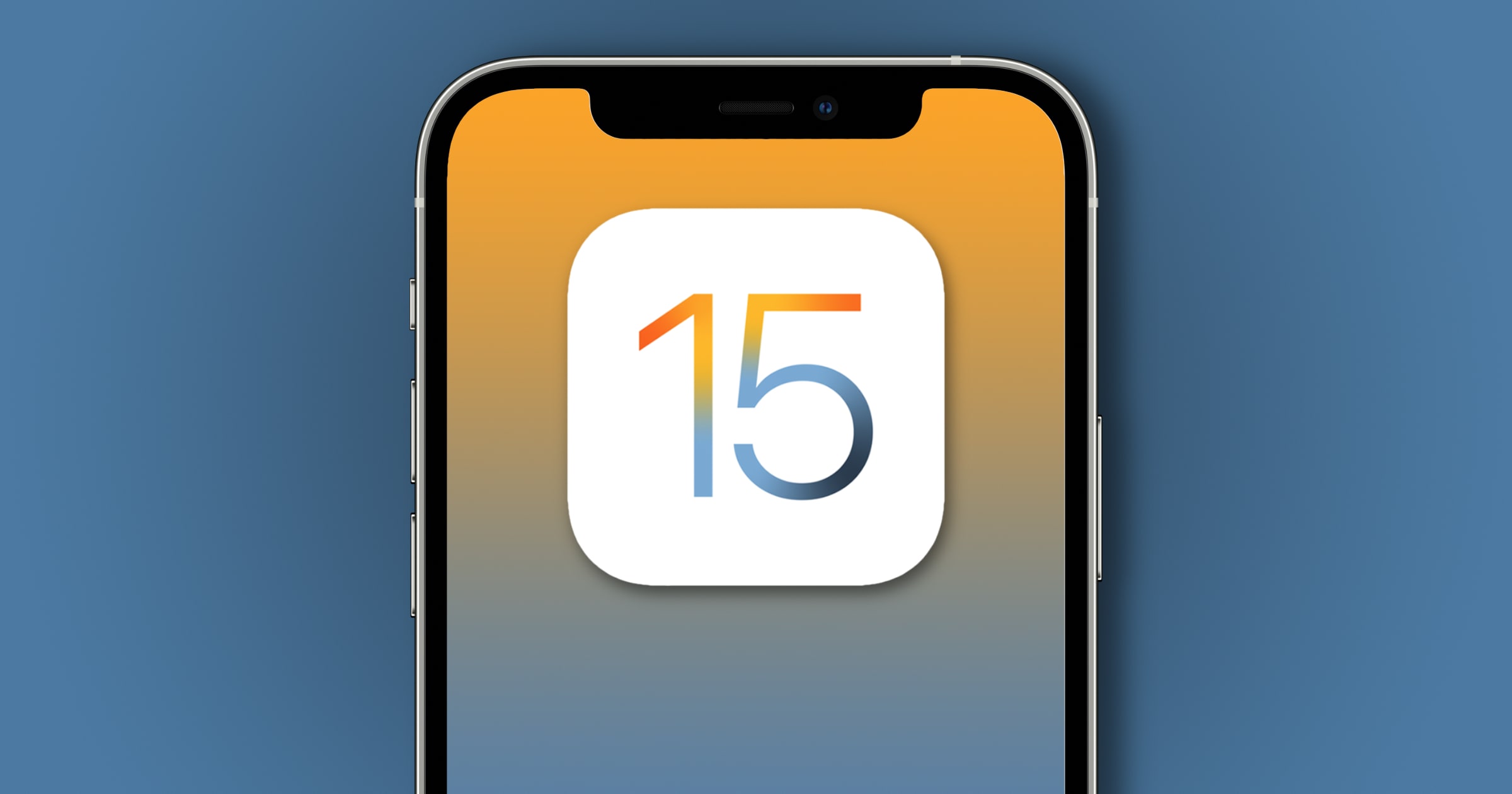 Apple unveiled the latest versions of its operating systems at WWDC 2021. The beta versions are currently available to those enrolled in the developer program. They can be accessed via Settings > Software Update on device, or the Apple Beta Software Program website. The final version of all the software is set to be released to the public later in the year.