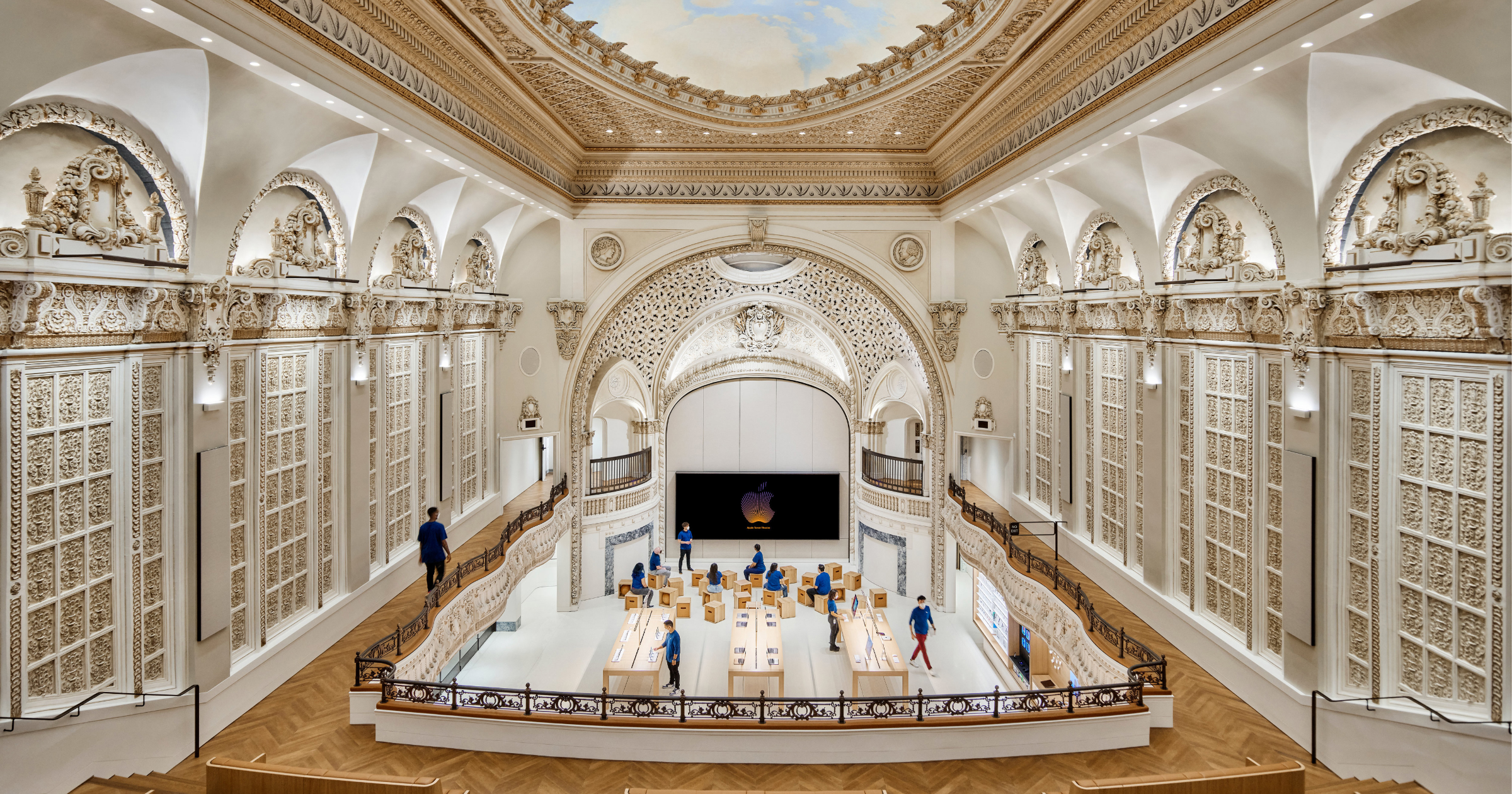 Apple Tower Theatre opened its doors on Thursday. It is on the renovated site of a historic cinema – the first wired for color film in Los Angeles.

Tim Cook was there at the opening, accompanied by retail chief Deidre O’Brien. The CEO shared some pictures on Twitter and said that Apple Tower Threatre is “a testament to a rich culture and diversity.”

Today we opened the doors to our new store in downtown LA â€” Apple Tower Theatre. Itâ€™s a testament to a city rich in culture and diversity. Weâ€™re so excited to be a part of DTLA! pic.twitter.com/l4UQmZQ5x4

The store will also host a new Creative Studio, it was announced earlier this week.