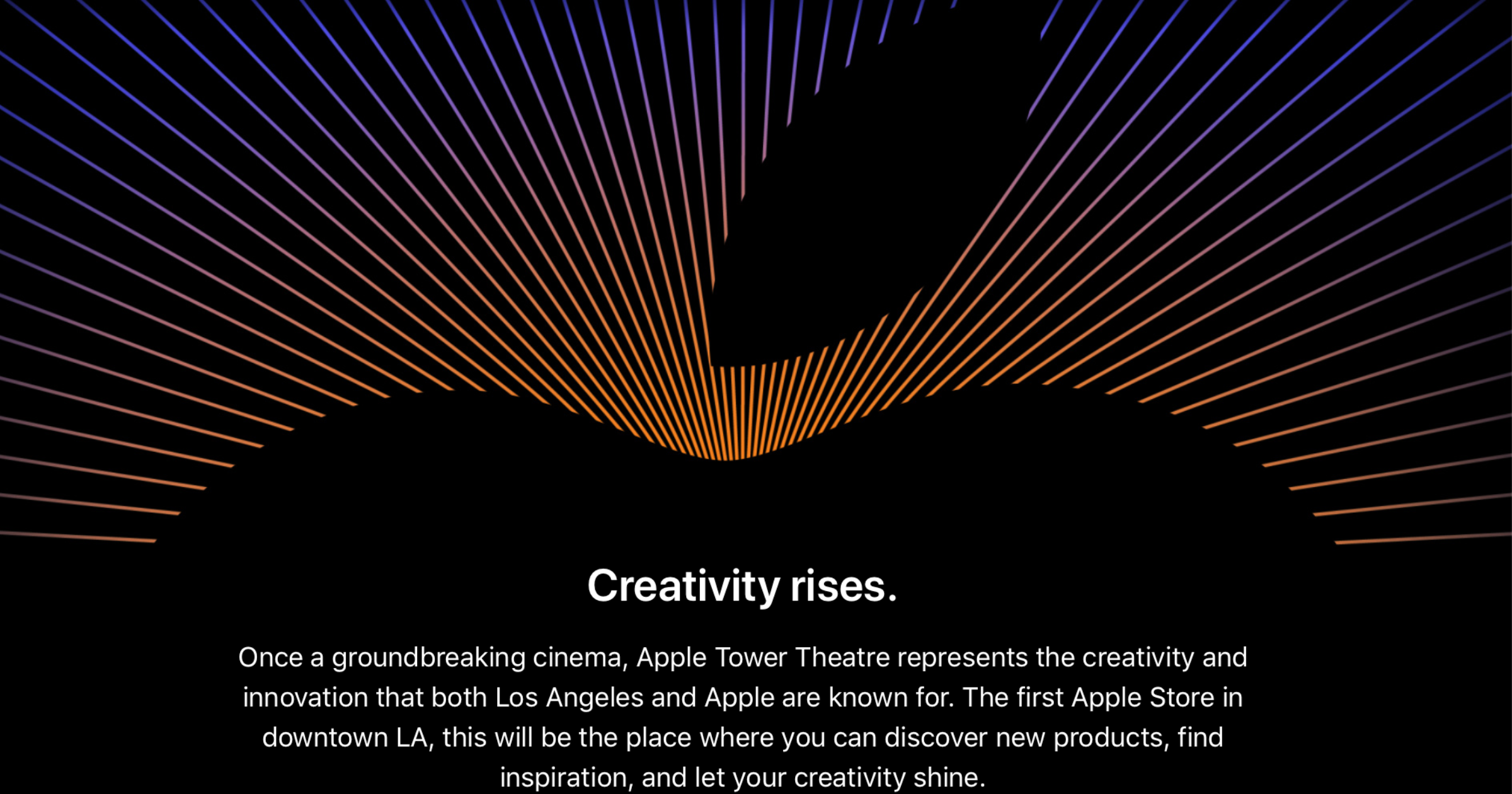 The Apple Store at the Tower Theatre in downtown L.A. will finally open its doors on June 24, according to an update spotted by 9to5Mac. It is in the heart of the city’s historic Broadway Theater District.

The retail location will be Apple’s first in downtown L.A. It has reportedly worked with architects Foster and Partners to restore the historic space. This includes preserving various ornate details celebrating the history of the Broadway Theater District.  It will reportedly host Today and Apple Sessions, making use of a Video Wall located where the site’s projection screen originally was.

[[Update] Over 99 Percent of All Apple Stores Now Open]