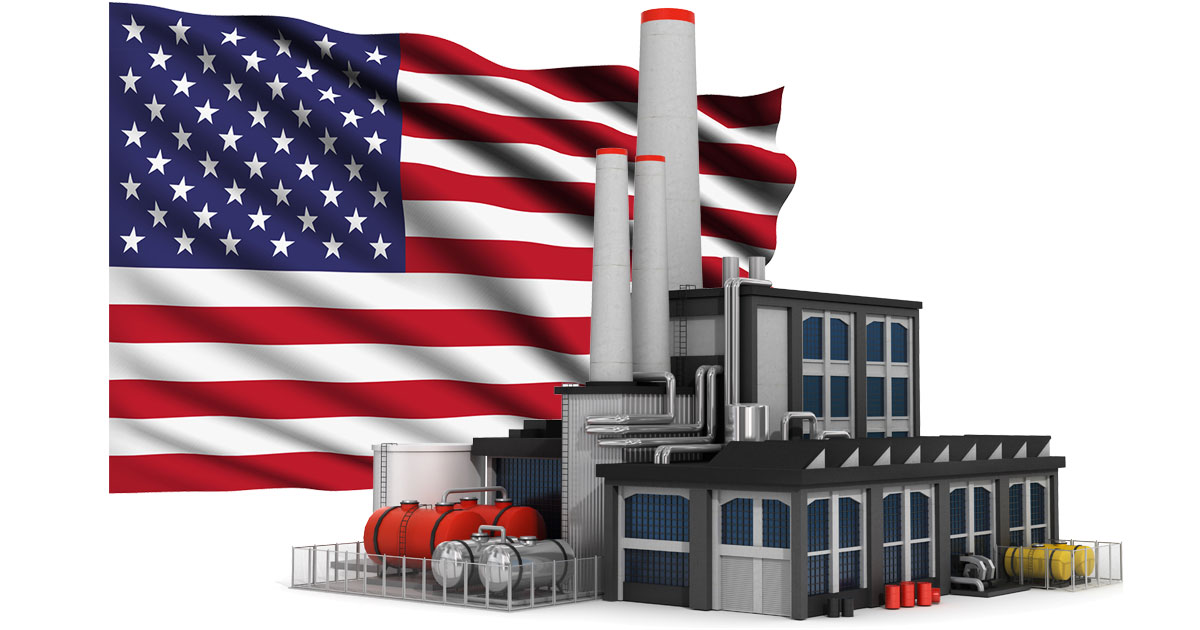 Foxconn said Friday it remained committed to its planned factory in Wisconsin (via Reuters). The statement came just days after the state’s Governor said he wanted to renegotiate the deal with the major Apple supplier

In a statement, Foxconn said it “remains committed to our contract.”

Foxconn’s commitment to job creation in Wisconsin remains long term and will span over the length of the WEDC (Wisconsin Economic Development Corporation) contract and beyond.

Earlier in the week, Governor Tony Evers said he wanted to renegotiate the deal that he inherited on taking office. It gave the firm $4 billion in tax breaks and incentives. Governor Evers said Wednesday that he did not believe as many jobs as promised would be created. The iPhone manufacturer’s site in the state covers 20-million-square-foot. The White House hosted the announcement of the deal in 2017.