It seems that the Free iOS App of the Week is gone in iOS 11. Apple started this back in 2012 as a way to paid apps that people may not otherwise buy. Apple showcased the app on the front page of the App Store. Once you downloaded it for free, it was in your purchased history. Even when the promotion ended you could still re-download it.

The App Store saw a big design overhaul in iOS 11. Games and apps are now in different categories, and there is a new Today tab. It shows behind-the-scenes app details, tips and tricks, and more. Instead of a free iOS app of the week, there is now an App of the Day, and a Game of the Day. 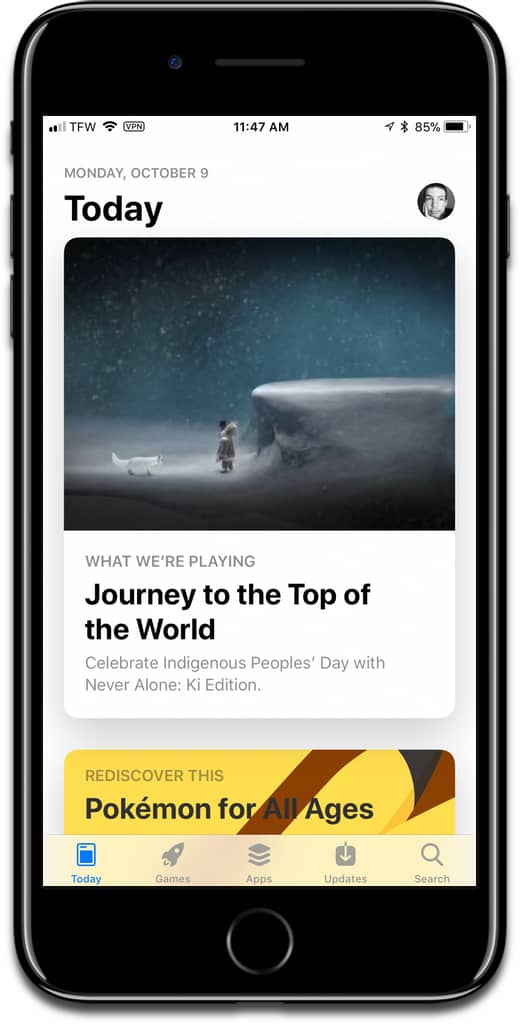 Free app of the week is gone, but the app of the day on the Today tab in the app store is occasionally free; it’s like multiple free apps of the week, yes?
Also, the Apple Store app features a free app.
And recommended is the AppAdvice app which lists a couple of free apps daily.