A Google policy that has long angered privacy advocates and subjected the company to the ridicule of competitors will soon come to an end. Google announced Friday that, starting later this year, it will no longer scan the contents of users’ emails, a longstanding practice that the company used to target personalized ads to Gmail users. 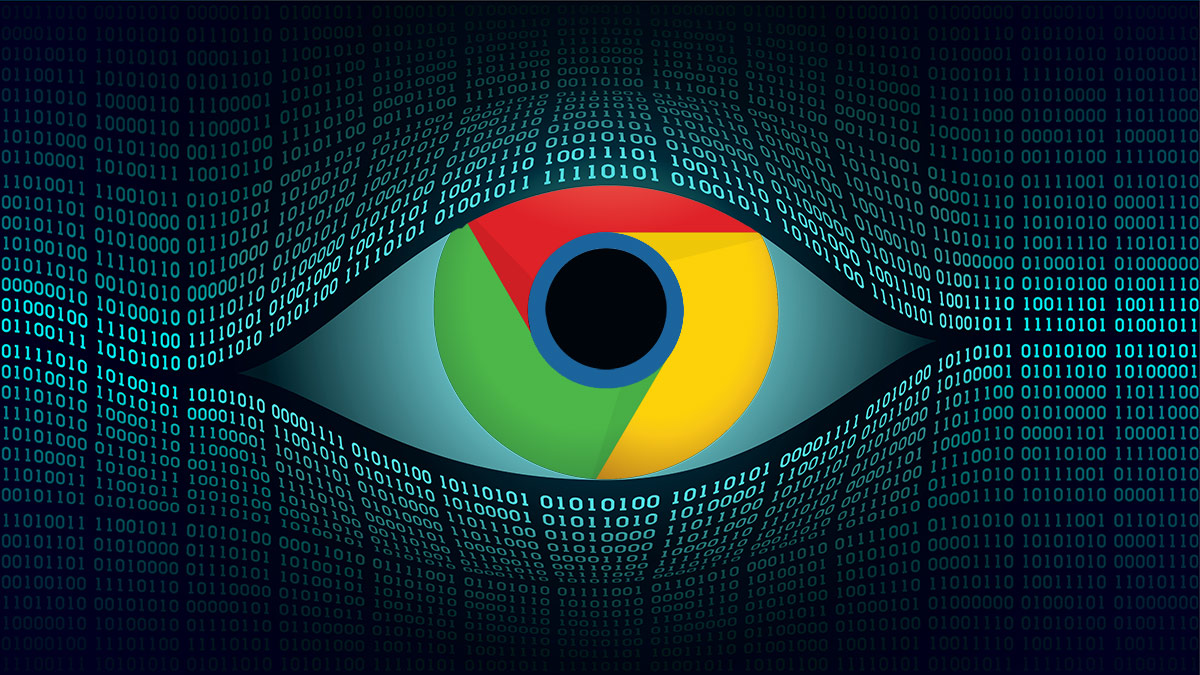 Diane Greene, SVP for Google Cloud, explained that the decision to make the change was tied to the increasing popularity of the company’s business and enterprise-focused services. Since Google does not scan G Suite emails for the purposes of ad targeting, the company wanted to unify the policy and expectations between its business-related services and its consumer offerings.

This doesn’t mean that ads in the Gmail app or Web client are going away, however. Google will continue to serve ads to its consumer Gmail users, but will instead use data sources such as Web searches and user feedback to tailor ads. For those who recoil at the thought of any level of data collection, Ms. Greene reiterated that users can disable personalized ads in their Google user account settings. Again, this doesn’t mean turning off ads themselves. It just means that the ads will be generic and not based on whatever Google thinks you’re in to.

Privacy advocates should also note that this change in policy doesn’t mean that Google won’t scan your emails at all — the company will still search for spam and any information related to a user’s rules or sorting preferences — it just promises not to use the data it compiles for the purposes of advertising.

A final note: Google’s blog post announcing the email scanning policy shift also revealed some stats on the popularity of the company’s services. Google claims that “more than 3 million” users are paying for G Suite, while Gmail’s user base tops out at over 1.2 billion.

lee Dronick
Just to address your comment about the email notifications:

Speaking of TMO, is anyone getting emails when a comment has been added to a story on which you commented? That seems to have stopped after the recent website revision, on purpose perhaps.

This did get clobbered in our transition, but it was NOT on purpose. I’m surprised it took this long for someone to say something. Regardless we have re-enabled it and you should now see a “Notify me of follow-up comments by email” option below the ‘Submit Comment’ button.

and the algorithm results aren’t being shared with humans, or being remembered in human readable form, then maybe its not completely evil I am thinking that if the algorithm was written by a human then then the results could be decrypted by a human. Conversation in an email or text should always be treated confidentially, a wire tap requires a Court order. Of course you can’t stop the parties involved in the conversation from talking to someone else, but you should be free of eavesdroppers. There are plenty of ways advertisers can reach us such as the right hand column… Read more »

I wonder if sometimes folks get more upset than they need to when it comes to “scanning” our email ?

If its a computer algorithm doing the scanning without any human intervention for the purposes of detecting “spam” or serving up ads, and the algorithm results aren’t being shared with humans, or being remembered in human readable form, then maybe its not completely evil ?

ps: Until now (at least) I haven’t used Google Mail for precisely the reason that Google has been “scanning” email…….

Scott, I was being facetious about trusting them more than Amazon, the recent story about Apple and Amazon trustworthiness.

I too use an email and website hostingservice. I am not sure ifGoogle can scan email between me and a someome using google mail.

I don’t trust any of them which is why my email is on a service I own hosted by a service I have an SLA with that will leave everything alone!

In other news that guy down the block has promised to stop hitting his kids. Let’s give him an award.
I don’t trust Google. They my have “promised” to stop doing this with e-mail but I am sure they mine everything else that goes through their systems. Searches, Google Docs, anything you do with Chrome. I don’t trust them because their business model is founded on extracting and selling as much data as they can about anyone that comes in contact with them. I avoid Google as much as possible.

Well I trust them more than Amazon