LONDON  – The UK competition regulator may impose tougher regular on Google and Facebook’s over their position in online advertising (via Reuters). The Competition and Markets Authority (CMA) said their dominance could have negative consequences for people and businesses. 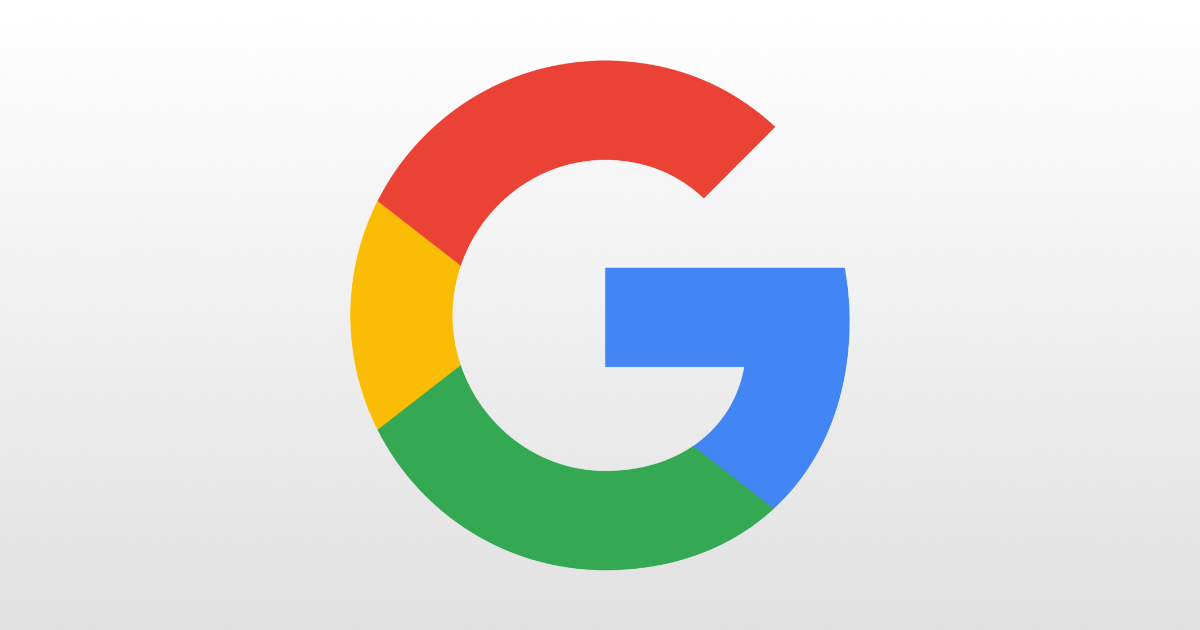 The CMA found that Google earned approximately £6 billion from search advertising in 2018. That accounted for over 90% of all UK search revenue that year. Furthermore, Facebook had almost 50% of all display advertising that year.

The CMA conceded that “big” may not mean “bad”. It also found that the tech giants brought innovation into the online advertising space. However, it raised concerns for customers. These included a perception from users that they did not have control over their data.