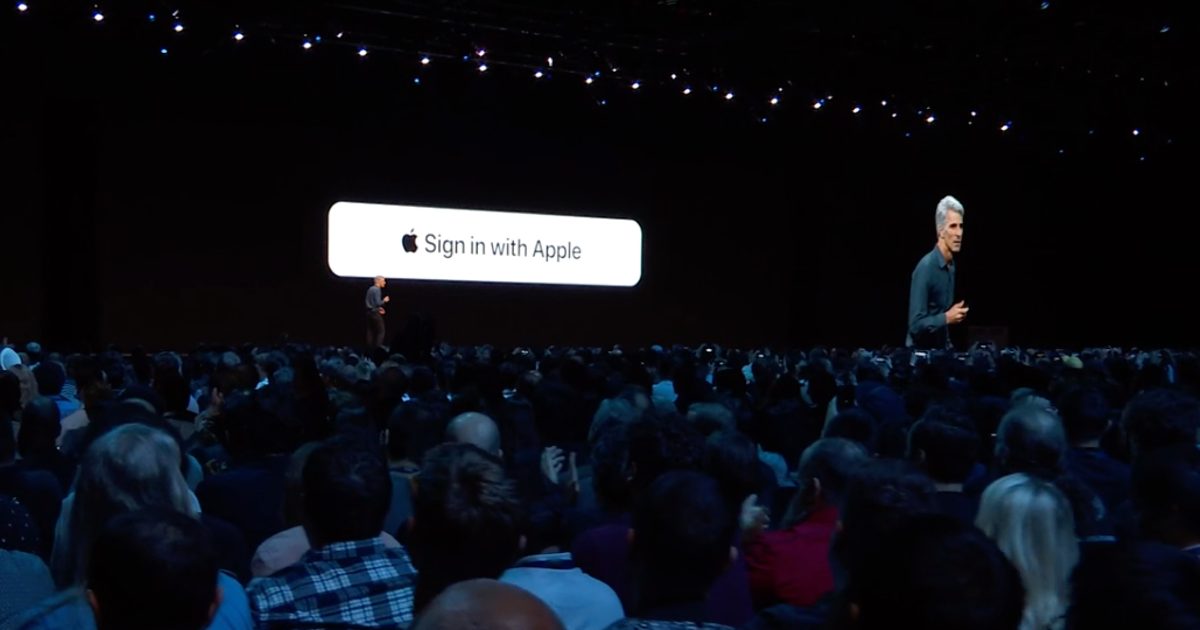 Apple’s new Sign In with Apple feature caused quite a stir when the company revealed it at WWDC. You might think that Google would be concerned about the product. It turns out, the exec in charge of their login products was quite happy to welcome Apple into the fold.

Speaking to The Verge, Mark Risher said that “getting someone out there to reinvigorate the space and to make it clear what this means and what happens, that is really beneficial.” He even said he would prefer peoples used Sign In With Apple instead of passwords:

Apple executives pointed at the privacy concerns facing Google when announcing Sign In with Apple. Mr. Risher said that “there was a bunch of innuendo wrapped around the release that suggested that only one of them is pure, and the rest of them are kind of corrupt, and obviously I don’t like that.”

However, he took some responsibility for how some of the privacy concerns had developed.  “I will take the blame that we have not really articulated what happens when you press that “sign in with Google” button,” he said. “A lot of people don’t understand, and some competitors have dragged it in the wrong direction.”