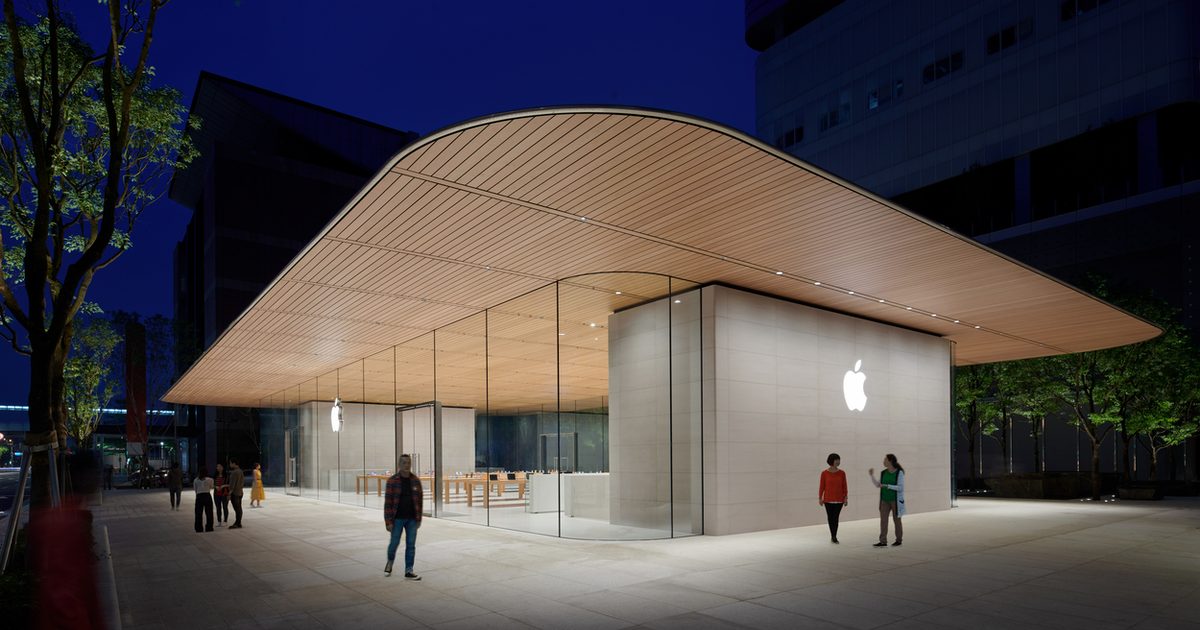 A new Apple Store in Taipei will open Saturday, Apple announced. Apple Xinyi A13 is located in the Xinyi district of the city.

The new Apple Store will host artist-led Today at Apple sessions. It is the first time such sessions will be held in Taiwan. A six-week long program called Stage for Creativity will begin on the store’s opening day. It will feature a performance from singer Eve Ai.

Customers will also be able to get tech support in the store’s Genius Grove. The Geniuses will work under a canopy of trees – very much an Angela Ahrendts style point.

Apple said nearly four million people have visited its original Taiwan Apple Store, Apple Taipei 101, in the two years since it opened. The doors to Apple Xinyi A13 will open at 10 am local time Saturday.