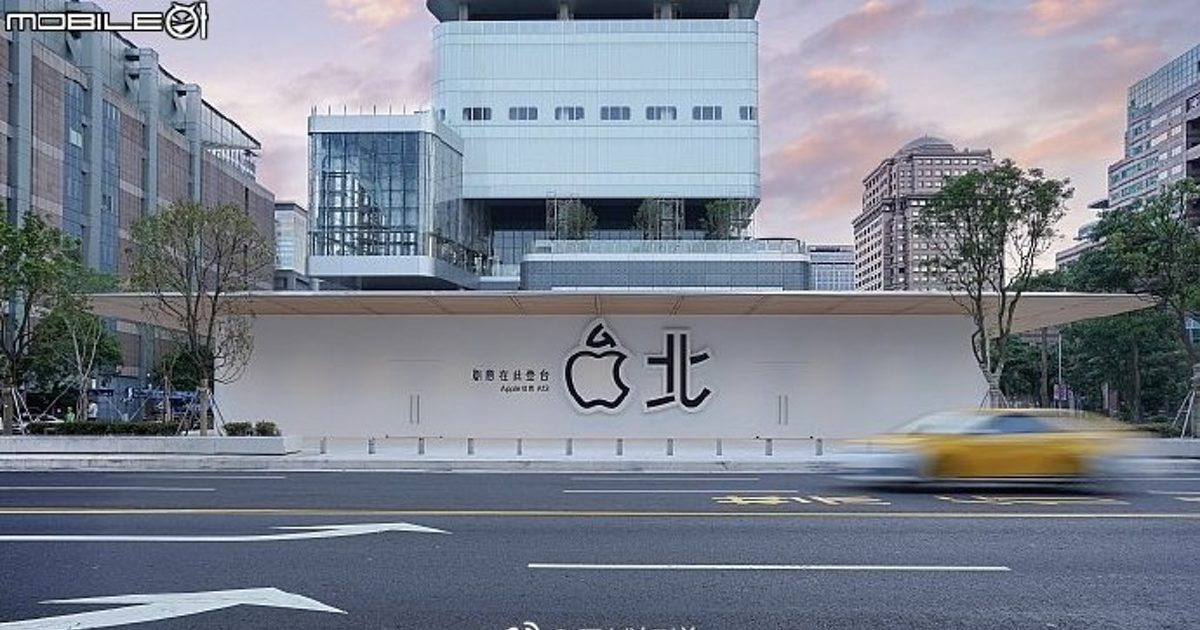 The second Apple Store in Taiwan was clearly on the way this week. On Thursday, Apple put up barriers with its branding up at a construction site in Taipei (via AppleInsider).

Glass and Stone in Taipei

There is now a glass-and-stone structure at the bottom of the Xinyi A13 shopping mall. There is no confirmed opening date at the time of this writing.

Photos posted online indicate the location will have many of the Apple store elements we have come to expect – stone walls, glass corners, and so on. The Apple logo on the barriers incorporates the Chinese characters that form the word Taipei.

Apple opened its first store in Taiwan in the Taipei 101 building in 2017. It is expanding the reach of Apple Stores, including in places like Bangkok, with stores in  Singpaore set to open this year too.